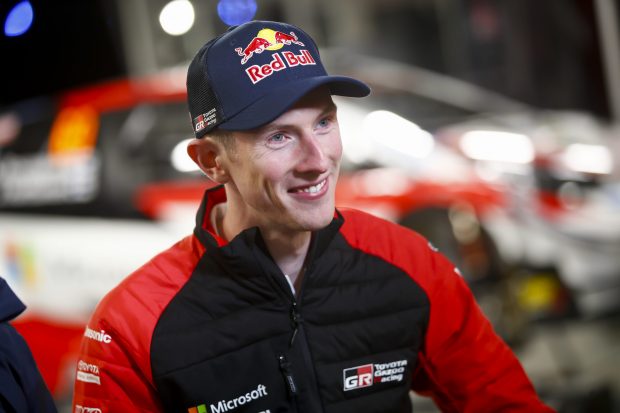 The Welshman not only becomes the first-ever British driver to win the wintry Scandinavian classic but also is the first Briton to top the WRC points table since the heady days of Colin McRae and Richard Burns nearly 20 years ago at the start of the century.

On only his second outing for the Toyota Gazoo Racing World Rally Team, Evans overcame the odds to lead the notorious tricky winter fixture from start to finish, winning five of the nine stages to beat Hyundai’s defending champion Ott Tänak by 12.7 seconds.

The Dolgellau driver’s second career WRC victory – his first famously came on home soil in Wales in 2017 – elevates him to jointly lead the championship, tied on 42 points with last month’s Monte Carlo winner Thierry Neuville, but ahead of the Belgian on countback.

“It was a great weekend and I feel really god to have my first win with Toyota in just our second event together,” enthused a delighted Evans.

“Big effort trying to settle into a new team but the guys have made the job very, very easy and given us everything we could have wanted. They’ve given me great support and a great car that is ging me great confidence. In the changeable conditions we had in Sweden that’s really worth a lot. Hopefully we can carry this form onto the gravel in the events to come.”

Adding to the celebrations (see below), it was a first WRC win on his 132nd start for Scott Martin, Evans’ experienced co-driver who joined forces with the Welshman at the start of last season.

The pair’s dominant performance was all the more impressive as it came in ultra-challenging conditions with the unseasonal weather serving up a treacherous mix of snow, slush, ice and gravel in the usually frozen forests.

Moreover, several stages had to be cancelled to protect the roads, thus turning the event into a shortened, high-speed sprint format and heaping extra pressures onto all the competing crews.

Though eclipsed by the masterful Evans, Tänak bounced back after his terrifying crash on the Monte Carlo Rally to ignite his title defence with a strong second place, while teenage sensation Kalle Rovanperrä took third in the second of the Toyota Yaris WRCs.

The 19-year-old Finn outgunned team-mate, and six-time world champion, Sébastien Ogier in a final test shootout to claim his first WRC podium on just his second appearance at the top level.

From the European winter the 13-round FIA World Rally Championship now heads for the heat and dust of Mexico. Thereafter showdowns in Argentina, Kenya, New Zealand and throughout Europe follow before the teams head to the UK in late October for this season’s penultimate encounter. Thereafter the season finale is staged in Japan.

Fans fired-up by Elfyn’s career-defining Swedish success will be able to buy tickets to this year’s Wales Rally GB Thursday 29 October to Sunday 1 November when the 2020 competitive route is announced later in the spring. 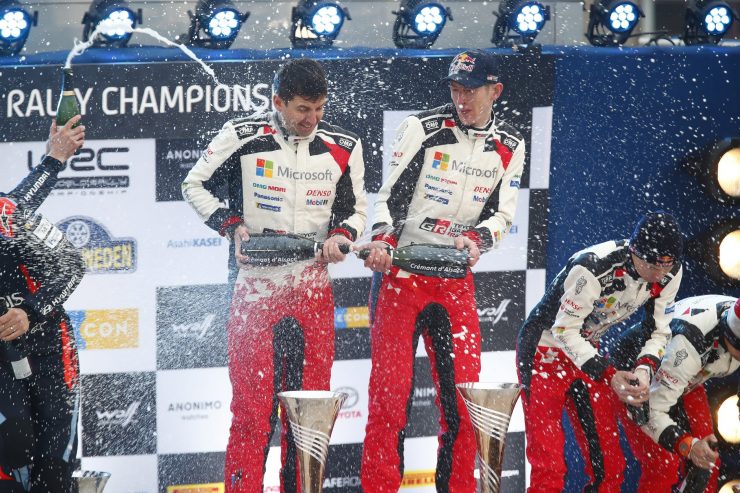