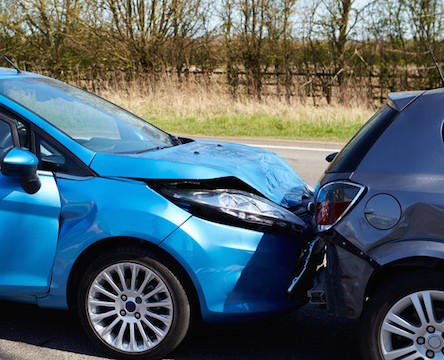 Drivers in South Wales are celebrating an unexpected U-turn in car insurance costs as prices in the region drop for the first time in three years.

Prices in South Wales are also down year-on-year, dropping -£8 (-1%). That’s according to the most comprehensive car insurance price index in the UK based on more than six million quotes a quarter from Confused.com and powered by Willis Towers Watson.

To give a view on how car insurance premiums have changed, Confused.com has created a car insurance calculator, which allows drivers to search for the average price for their age and region, and compare it to other parts of the UK.

According to Confused.com survey research, almost two out of three (63%) drivers say they are fed up of the rising cost of car insurance1. In fact, one in three (32%) would go as far to say that it’s becoming unaffordable1. But there are other motoring costs which are also pinching drivers’ pockets. According to Confused.com’s fuel price index, which collates prices from 83% of the UK’s fuel stations5, drivers are now paying 120.8p for petrol and 123.4p for diesel, on average.

This means that the average driver of a medium-sized car is now paying £68.83 for a full tank of petrol and £70.37 to fill up with diesel. And with further taxes being imposed on diesel drivers this year, plus climbing interest rates predicted for 2018, it looks like it is going to be an expensive year for motorists.