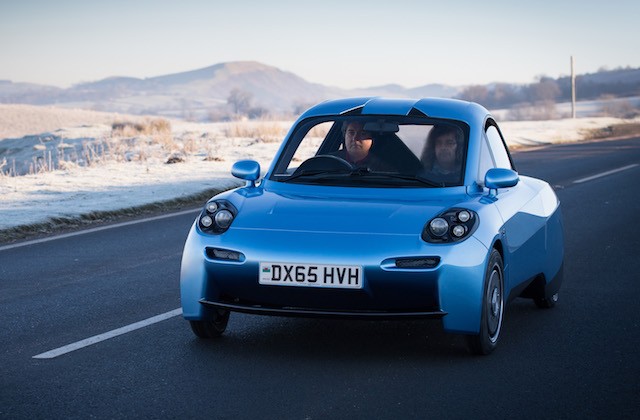 Mid Wales based Riversimple has been shortlisted for consideration in this year’s Low Carbon Innovation award for an SMEs.

The hydrogen fuel-cell Rasa, has been developed by a team at Llandrindod Wells and the Welsh Government is considering supporting a manufacturing base in Wales.

The Low Carbon Vehicle Partnership has been running its Champions Award for six years and the final judging will be over the next two months before the winner is announced in the middle of September as part of the environmental organisation’s Cenex event.