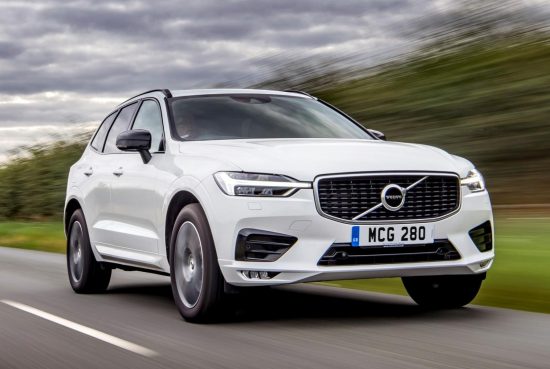 Globally sales topped its 93-years history with over 700,000 sales. This year will see more PHEV and BEV models joining the ranges to maintain this momentum.

The Volvo XC60 series is a truly huge range with seven basic trim levels, 2WD or 4WD, almost exclusively automatic transmission and for now diesel engines along with petrol units, but its is moving towards a pure-electric line up in a few years.

We elected to try the first of the new generation of plug-in electric vehicles in the XC60 series with their big traction battery built into the platform and it’s a refined system. 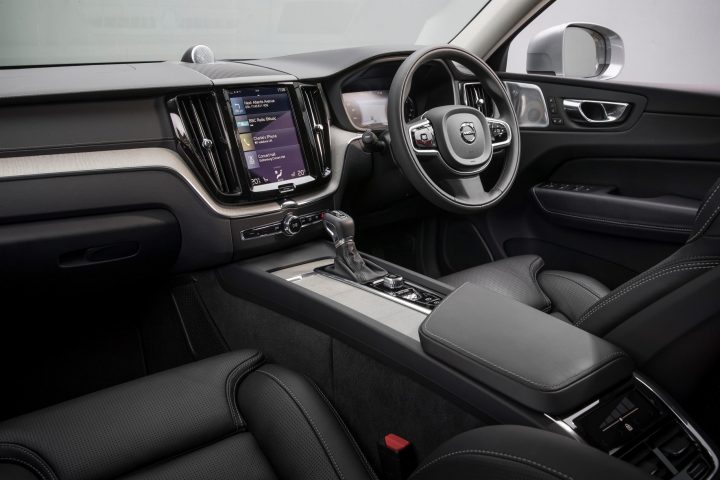 The well-tuned and developed four-cylinder petrol engine is a modest 2.0 litres for this over 2 tonnes car but it develops over 300hp and is boosted by an 87hp electric motor. Together they worked seamlessly without hesitation or roughness to produce a maximum close to 400hp, more than enough to rapidly propel this big SUV along from rest or down motorways.

Mechanical engine noise is present but low, there is nothing to be heard from the electric drive and they are almost vibration-free as well. It really felt like a much bigger multi-cylinder engine was under that very big bonnet. 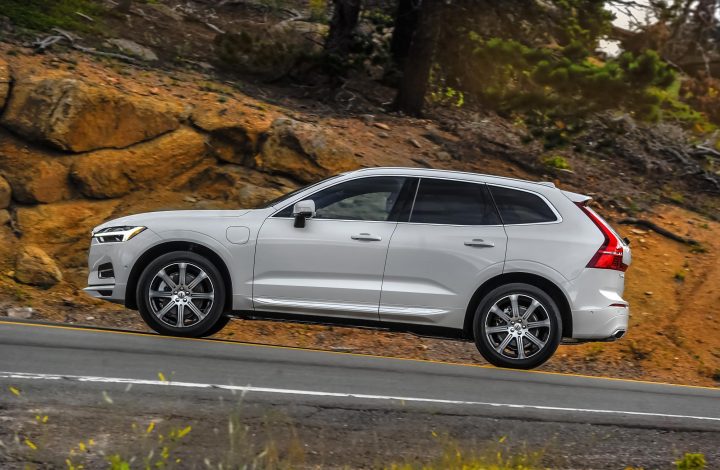 The power is put down through an eight-speed automatic box with undetectable changes at all but the highest revolutions, and you can even coax out a bit more fun with the sporting mode. With each wheel pulling it along, there is tremendous grip at all times, particularly when turning or on slippery surfaces, and there is a near neutral feel to the handling.

Its ride is very compliant slightly firm suspension even though you can hear the suspension and tyres coping with bumps beneath and is testament to excellent chassis development.

The XC60 is a decent sized car with excellent power delivery and a very strong brakes but it did not feel very agile, particularly when parking in confined spaces. There’s excellent assistance from sensors and cameras and with confidence can ease into a space, but it still felt big.

That may be due to the high riding position giving a very good view down the road and around to the sides, but you rely on mirrors and sensors for anything behind is hidden below the high tailed boot. That space is very good to load from a flat smooth floor with hooks to secure items and offset split rear seats and all are easily accessed if a short climb up into them.

Once inside they’re big and comfortable but not very thick, with excellent adjustment on the front pair. Room is plentiful and close to the larger XC90 series with which the XC60 shares its platform, so you never feel hemmed in.

For the driver, the minor controls and instruments are models of clarity, operation and ease of use and I loved the big changeable display infront and the even larger touchscreen in the centre of the fascia. That did however prove a bit slow in responding and I could see after a few days how mucky this would become with constant prodding leaving fingertip prints. 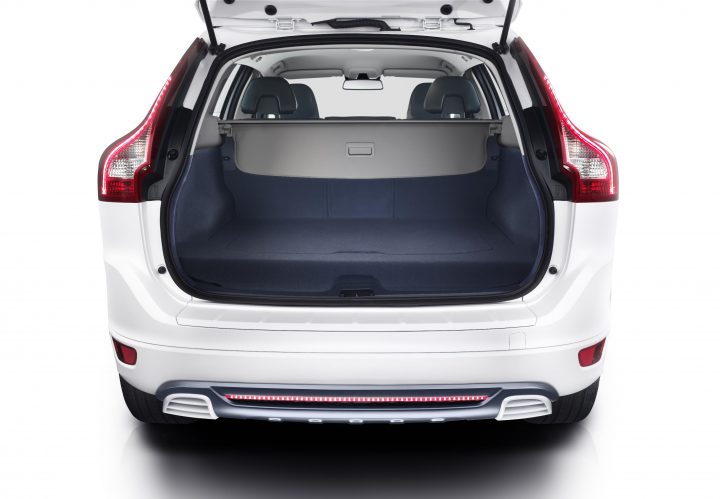 Heating and ventilation was excellent for seats and anywhere in the cabin, with a huge two panel sunroof to let light flood in as well as big windows with their power operation to balance the air as desired aside from the system. Oddments space was very good throughout and it’s a real family car for sure with that big boot behind as well.

In terms of performance it was quick when you called up petrol and electric motors, but it could be more sedately driven if preferred and this showed in the fuel consumption, often heading north of our overall figure, before falling back and heading south as the power flowed. That also meant the overnight trickle charge we used to boost the traction battery was soon drained despite its recovery system working well and showing the driver through the on-screen selectable display. 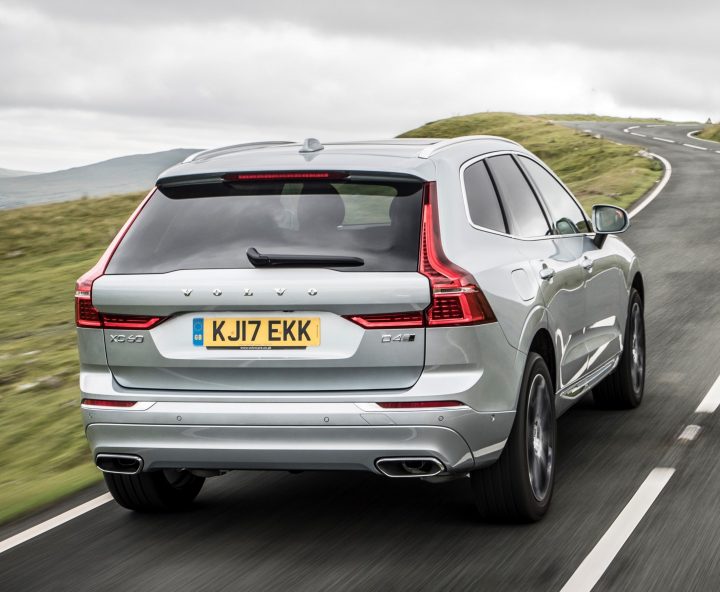 In all honesty unless you fully engage with the ev system and stretch it as much as possible there seems little to gain except when you want that additional urge from the motor, but you could get that with a simple self-charging hybrid. The Volvo XC60 T8 Inscription Twin Engine is highly sophisticated, comfortable and with all-wheel-drive, a very capable all-weather family car. I just wish it had a longer ev-range for everyday commuting but I am also sure that will come.