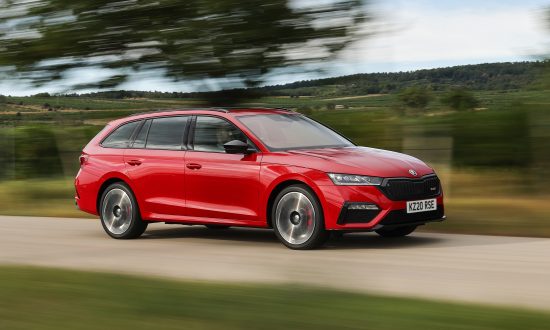 Skoda really is on a charge with its award winning Octavia.

The most successful Skoda ever sold in Britain with over 500,000 delivered in four generations has picked up a clutch of awards, notably the latest for its family values as selected by an international group of Women Car of the Year judges.

As part of the Volkswagen Group, Skoda has made 100,000 traction batteries for the hybrid models sold by the various brands and includes its own Octavia iV we have been testing in estate form. 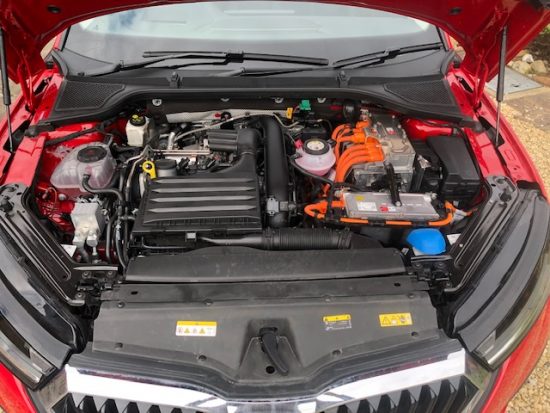 Skoda has wisely decided to include as standard a 10amp 3-pin charge cable as well as a 16amp AC cable for wallbox or charge-points.

It is sold as the estate we tested, but there’s also hatchback, in SE, SE L and vRS trim levels and a 4×4 version. There are 1.0, 1.4, 1.5 and 2.0 petrol engines along with 2.0 diesels, and the PHEV versions. It’s a very strong range and you’ve a choice of manual or sequential automatic gearboxes.

The estate is a real load-lugger offering behind its knee-high rear sill a nominal capacity of just under 500 litres – more if you don’t have the traction battery version – rising to over 1,550 litres when the seats fold away. Under the floor is a compartment for the two power cable and more recesses to store items, together with fold away hooks and quick release catches for the rear seat backs.

Access is good from the back or the rear doors if you have long loads and when used five-up the occupants can easily climb in or out with big opening doors. 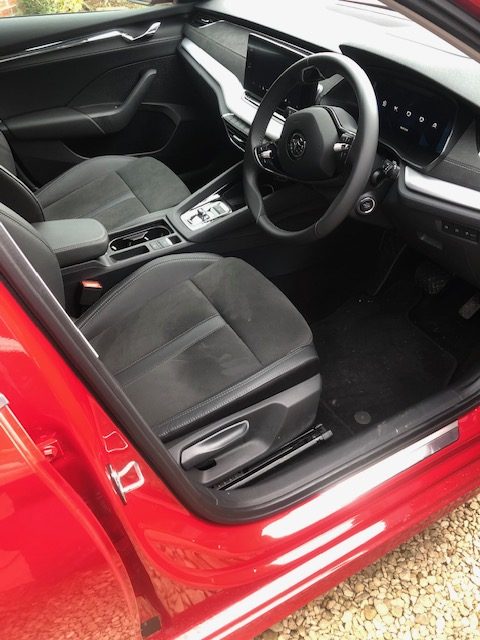 The seats are carefully shaped to offer good support under the legs and around the ribs and infront the adjustment range is very good, but there wasn’t a lot of steering column adjustment. Those behind might find the support lacking.

Ride quality was firm but not uncomfortable although we could hear the suspension and tyres working away over the tarmac and bad bumps, which were well insulated from the cabin most of the time.

Handling was faithful and not at all troubling and the roadholding felt surefooted even through bad corners.

Power delivery was good and surprisingly plentiful for a 1.4 litre engine but its well designed and engineered to spread the pulling power and minimise petrol fuel consumption. Only with four up did it seem to struggle over some hilly roads but the DSG automatic gearbox was always smooth up or down and never really missed a gear for any conditions.

Our economy really varied as the electric motor was used as desired and the driver can select from a few modes to maximise power or save energy. Starting off it would show up to 300 miles but as the battery charged diminished it gradually reduced and our overall figure without a charge showed close to 50mpg. 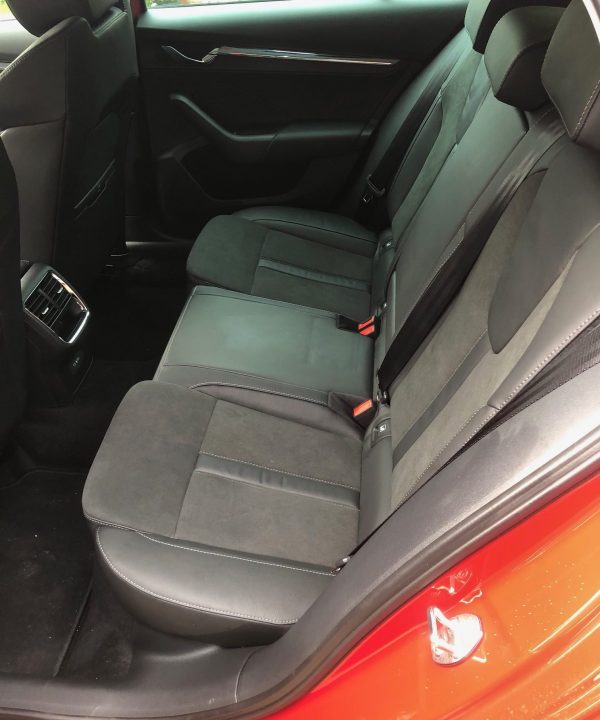 All hybrids and battery cars work best off motorways and with modest revolutions and a few hills to descend you can stretch its range quite well.

The beauty of the battery is that it takes care of itself when you’re driving and it’s very simple to recharge from a 3-pin plug or rapid charger, but the time difference is from overnight to just an hour or so. 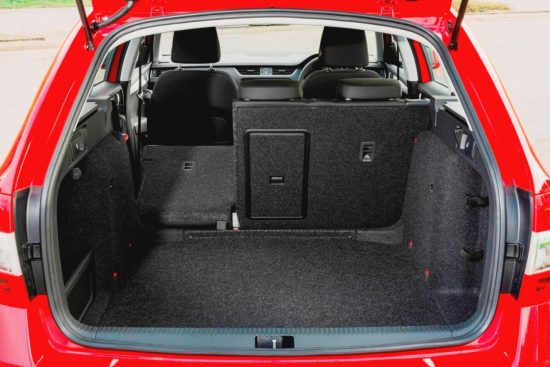 For the driver, the major controls are light and precise, the DSG selector is just a slider on the central console ahead of the electric parking brake button. Steering is well weighted and the turning circle is good. Underfoot, the brakes do a great job slowing without drama and just modest pressure. From the driver’s seat you have excellent vision of gauges infront and which can be changed to show a variety of displays, but the markings on the speedometer, tachometer and fuel/ battery indicators are sparsely represented.

The large screen atop the console is very clear and easy to use if a little distracting while heating and ventilation were effective and efficient with good output and directional controls.

Oddments room was reasonable throughout and there were plenty of places to plug in USB cables.

Visibility was generally good all round with deep windows, extremely good headlights and effective wash wipe system each end but the lack of a reversing camera and reliance on radar sensors was not so good at this price. 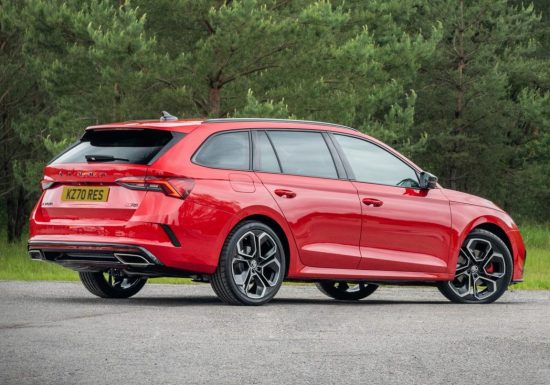 The Skoda Octavia Estate is a generously sized car which can be easier to manage than many MPVs or SUVs and it had a really good quality feel to back up its visual showroom appeal.

With the PHEV versions it is now ready to build on its previous success at the turn of a switch.