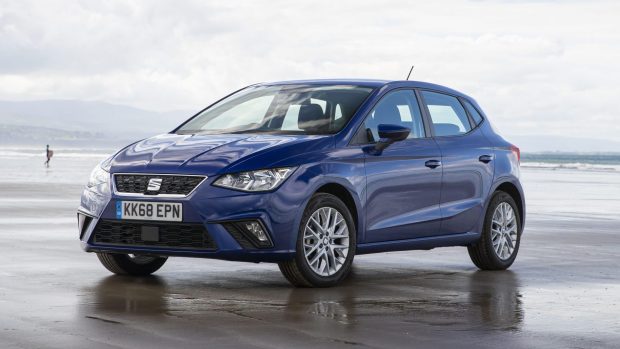 SEAT built its reputation on small cars although it’s now expanded the range upmarket, but it still knows how to make a good city car in the Ibiza, writes Robin Roberts.

The Ibiza five-door range comprises three 1.0 litre petrol engined models of 80, 95 or 115ps with a choice of 5 or 6sp manual gearboxes and 7sp auto with the most powerful, plus 95ps 1.6 diesel 5sp manual-only transmission. There are six trim levels and the six model range runs from £15,645 to £18,975 before options are chosen.

Simply, there is in the Ibiza range something for anyone who wants an agile and economical commuting car. 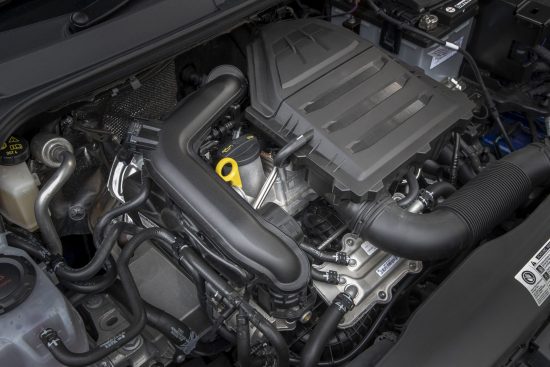 Our Ibiza FR had the most powerful engine which not only provides good economy over busy roads but also performance potential to pack in the miles between longer points. It also meant that it better coped with having more than one person aboard, a feature which often disappoints in pure eco-models which then have to work harder and become far less frugal.

I am a fan of the SEAT triple-pot power plants, which can sound busy when stretched but which somehow remain very smooth nevertheless. Such was the case with the Ibiza FR 115ps tested. 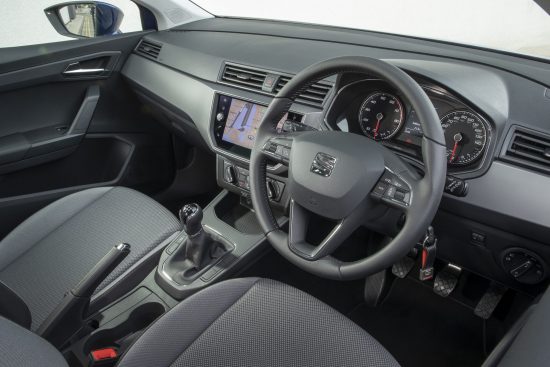 It started instantly, pulled away fairly briskly when one-up and cruised at motorway speed. You have to  read the road and conditions with a smaller engined car to ensure you select the best gear for any situation as the lack of flexibility and outright pulling power can leave you searching for acceleration.

Thankfully, a light clutch pedal and slick gear change meant it was effortless to extract the available power and the Ibiza was not flexible but fun to drive.

The brakes were well up to the job of slowing and stopping the 1149kg car without any drama and the handbrake securely held it on our regular test slope. 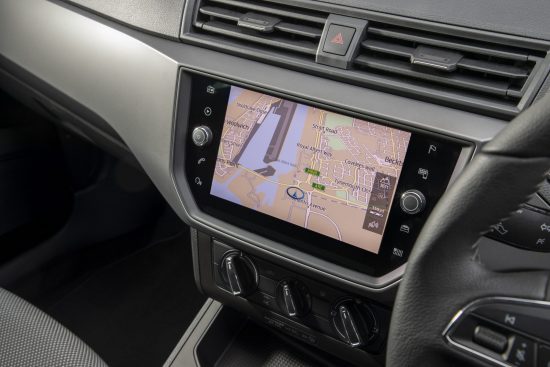 I liked the feedback from the steering with only a little vibration over poor surfaces and it was agile in town without being too twitchy on secondary roads. The noise from the tyres and suspension was ever present but for a small car its ride was  surprisingly good with only the worst bumps and potholes upsetting progress.

Its handling could be upset by the mid-corner bumps and it would skip around a bit but it was generally a safe and surefooted car which let you know when it was time to back off the throttle and let the nose come back on line. 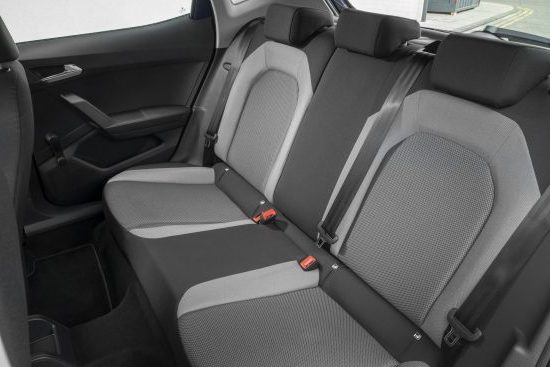 For those inside, access was a bit restricted particularly into the back seats and leg and headroom was tight unless you were infront. Seat adjustment was reasonable but not generous for driver or front passenger but the shape of the front seats was wrap-around and particularly good for short or average height users.

Visibility was very good with thin roof pillars, deep windows and good wipers, but the headlights lacked range and width with their beams. 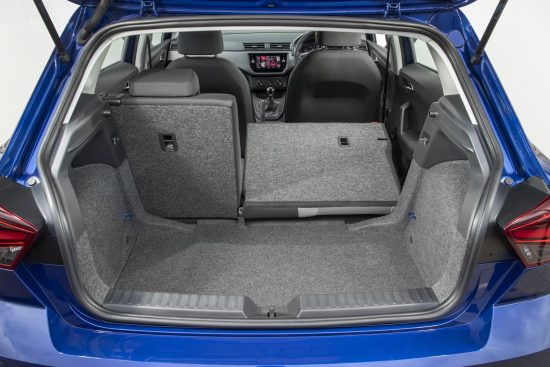 The secondary controls were all sensibly laid out close to the driver and were well marked, worked silently and I liked the simple, clear instruments infront of the driver and the straightforward heating and ventilation which had no trouble keeping the interior temperature as desired.

Oddments space was adequate but not exceptional and the bootspace on the small side for a family car but perfectly acceptable for shopping or a few medium-sized cases. Seats easily folded to increase capacity three-fold. 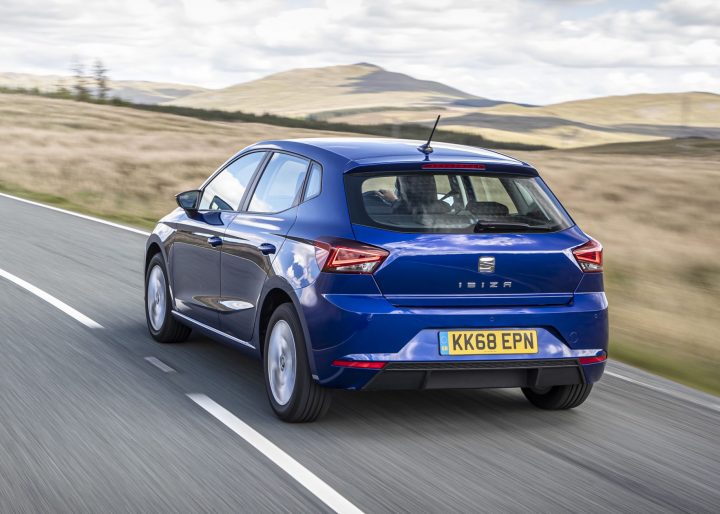 The lasting impression of the SEAT Ibiza FR was a reasonably well equipped city car which can cut it in commuting or country driving, was agile and fun with the benefit of low running costs. It’s not a cheap small car but it’s a good one.