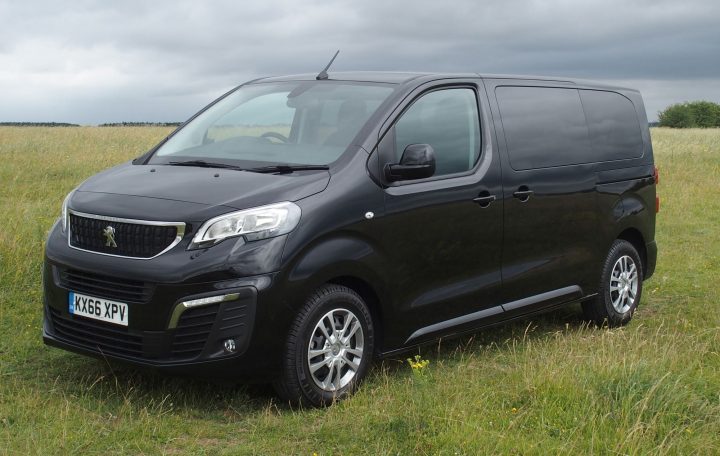 A good big one always beats a good small one, and few MPVs come bigger than the Peugeot Traveller.

Launched to compete in the executive travel market but considerably undercut the longer established players, the Traveller is a serious MPV.

There is a massive 27-model range in the Traveller series, based on Active, Allure, Business and Business VIP trim levels using 95, 115, 150 or 180 hp diesel engines only without any petrol alternatives. Prices at the moment rise from about £28,000 to £41,000.

Our Allure BlueHDi Standard180 automatic is towards the top of the range and is the best seller in the line-up which builds on the company’s very versatile and extendable platform in compact, standard or long wheelbases. 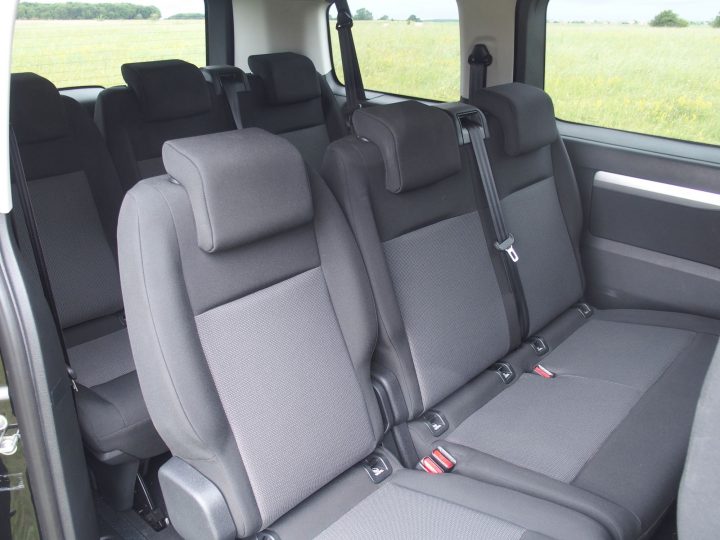 From the outset it was designed to carry people so it gets sliding doors either side for straightforward access into the middle and back rows of three seats and conventional wide opening front doors. The gap between the second and third rows in the Standard test model is good offering reasonable legroom to those in the very back and helped by individually tilting and sliding middle-row seats.

Our leather trimmed test model was bursting with refinement and sophistication from the powered massaging front seats, with advanced comprehensive infotainment throughout, massive sunroof and privacy glass and even a head-up display for the driver.

At the other end a full width high opening tailgate reveals a flat low level floor with enormous luggage space and simply dropping or folding seats dramatically increases the room for bigger items.

Up front the four-cylinder engine and 180hp output is adequate for most purposes. It pulls away smartly if not quickly and has good overtaking ability if you ensure the right gear is selected in auto or manual mode, and it cruises with utter composure along a motorway. Our fuel consumption was good for such a big model.

The Traveller smoothly moved through the gears, turned crisply and stopped without drama when lightly laden but it became a bit lighter at the rear under braking with a load in the front and middle seats.

Ride was always comfortable and absorbing even when you could hear how the suspension was coping with bad surfaces. There was some body roll but it wasn’t excessive and it always stayed planted on the tarmac.

The noises which did reach inside came from the tyres and when it was pressed hard, the engine could be boomy in nature but generally it was quiet with minimal wind and other mechanical noises. 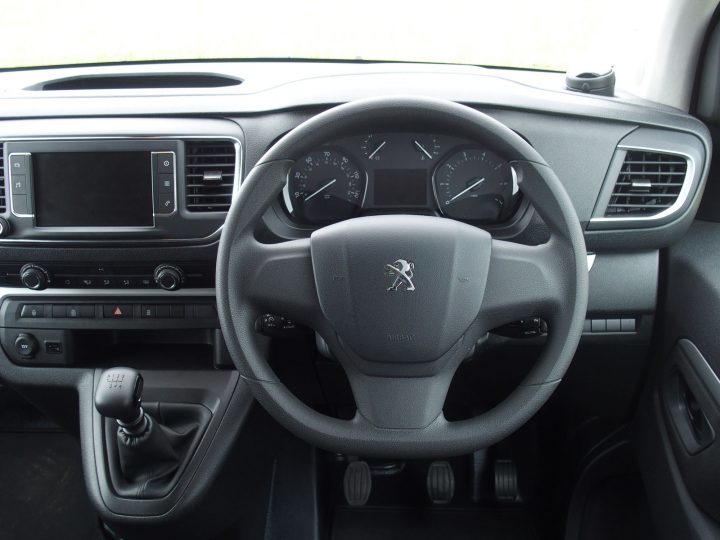 Major controls were all well placed (manual model photographed) and simple to use, the secondary switches were close to the driver and the big console with seven-inch touchscreen was self-explanatory and worked well. Oddments room was very, very good throughout and despite its capacity the heating and ventilation system filled it with required airflow, backed up by powered front windows.

It is a big vehicle and you need the sensors to alert you but its low waistline, big glass area, bright headlights and good wipers meant you could clearly see around in all conditions. 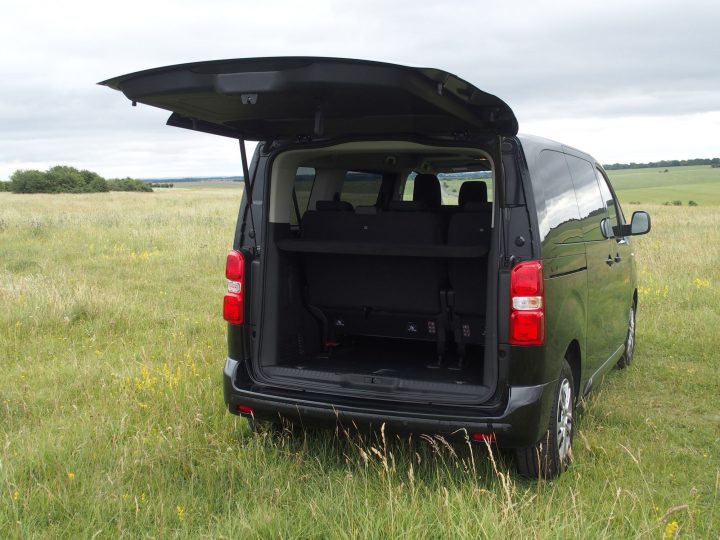 The tax changes have penalised models over £40,000 when everything’s added on, so you need to carefully pick what you want in terms of wheelbase, power unit and equipment, but for the serious user who not only wants space and capacity the Traveller delivers comfort and refinement as well as low fuel costs.