How a car holds onto its popularity and value is a good indicator of its real worth, as in the case of the Nissan LEAF.

The world’s first mass market all-electric family car was introduced in 2010 and for the UK and Europe it’s built in Sunderland where about 200,000 have been made in a decade and it’s won seven used car awards in three years.

Of course, behind that lies the hard decision on whether or not an owner can gamble on the battery pack surviving for a few more years as eight to ten years was deemed average and they are expensive to replace with very few engineering companies able to refurbish the original. 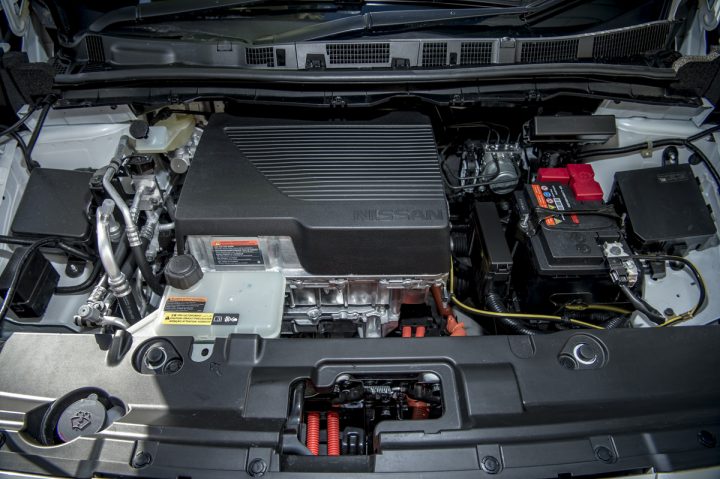 If you thought electric cars were slow, think again. It has benefitted from some weight saving engineering with respectable acceleration and with judicious use of the power mode button next to the gear lever gives brisk acceleration when needed for overtaking.

That also improves the retardation when used properly and you can usually drive without having to brake and just let the motor slow down the car. 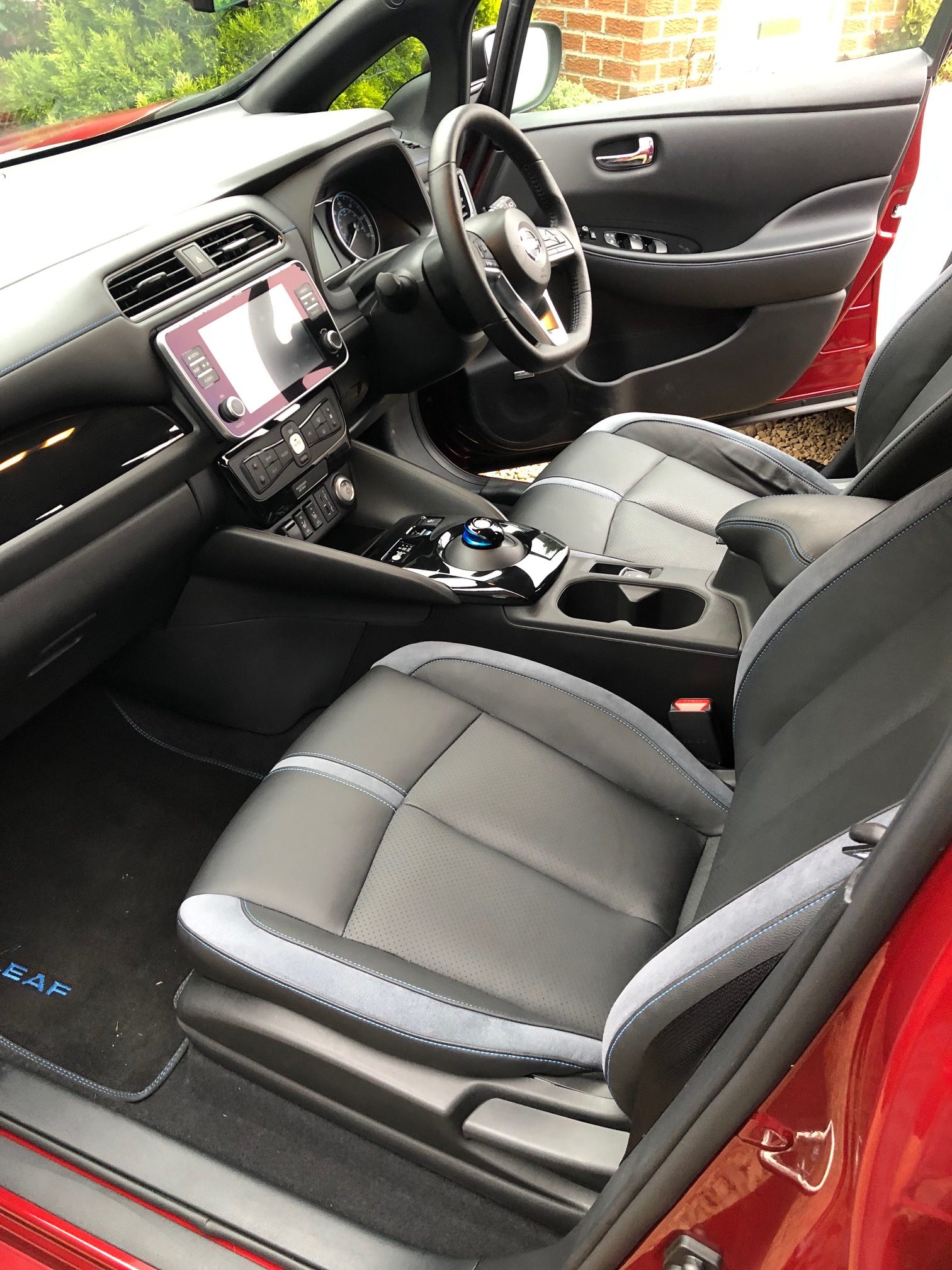 The steering, however, is a disappointment. The turning circle was not tight and it felt lifeless in my hands with little feedback on twisting roads but thankfully did not display any kickback over bumps.

Handling was competent, not exciting, and the front struts and rear beam axle springing meant it easily coped with loads and gripped quite well with a comfortable ride as a further benefit, although you could hear it working away.

It was at its best on country roads where gradient variations would recharge the battery and modestly extend range so we saw a 62 miles remaining extend to 65 miles descending a hill in Mid-Wales. Motorways quickly drained the battery and we considered a 50-60mph speed far better than the 70mph max.. 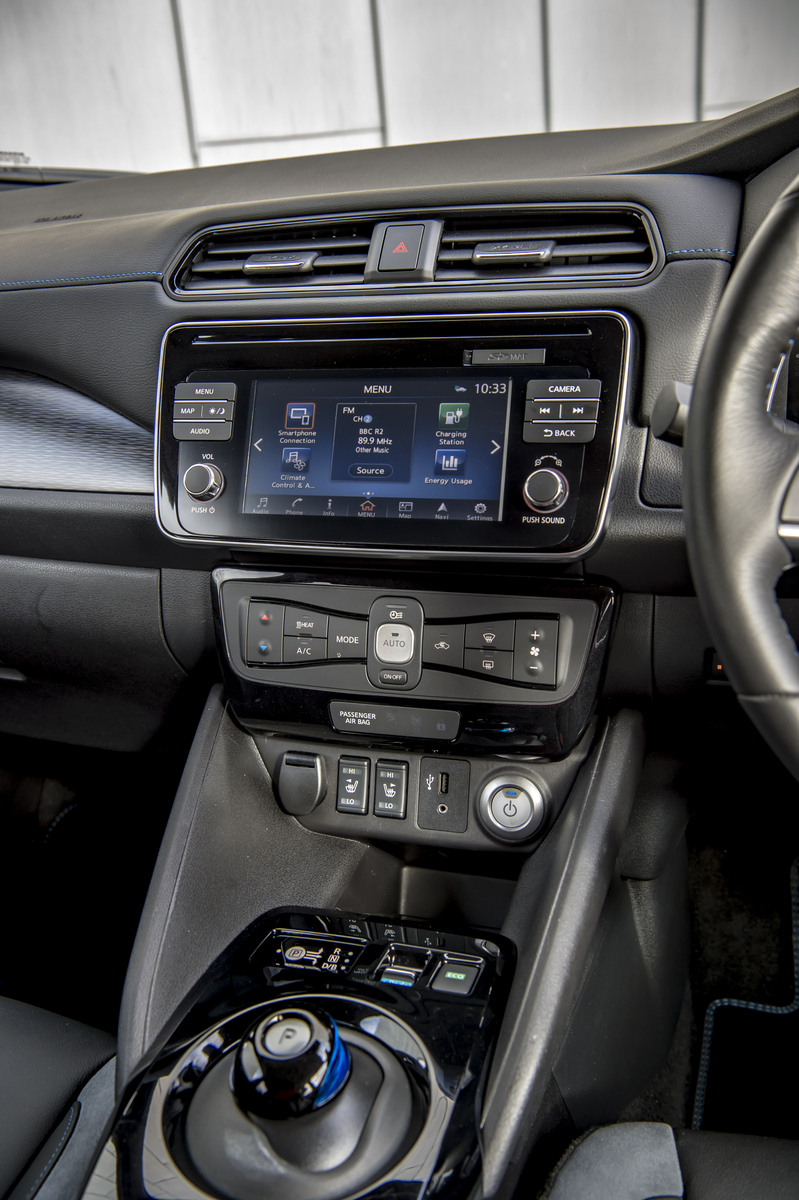 The Tekna instruments and ProPilot features really work very well, possibly with the exception of the cruise feature on our test car which proved erratic in operation and sometimes reluctant to engage. Good cameras and sensors cover blindspots which are not visible in the small interior mirror and the wipers and washers both ends were highly effective. 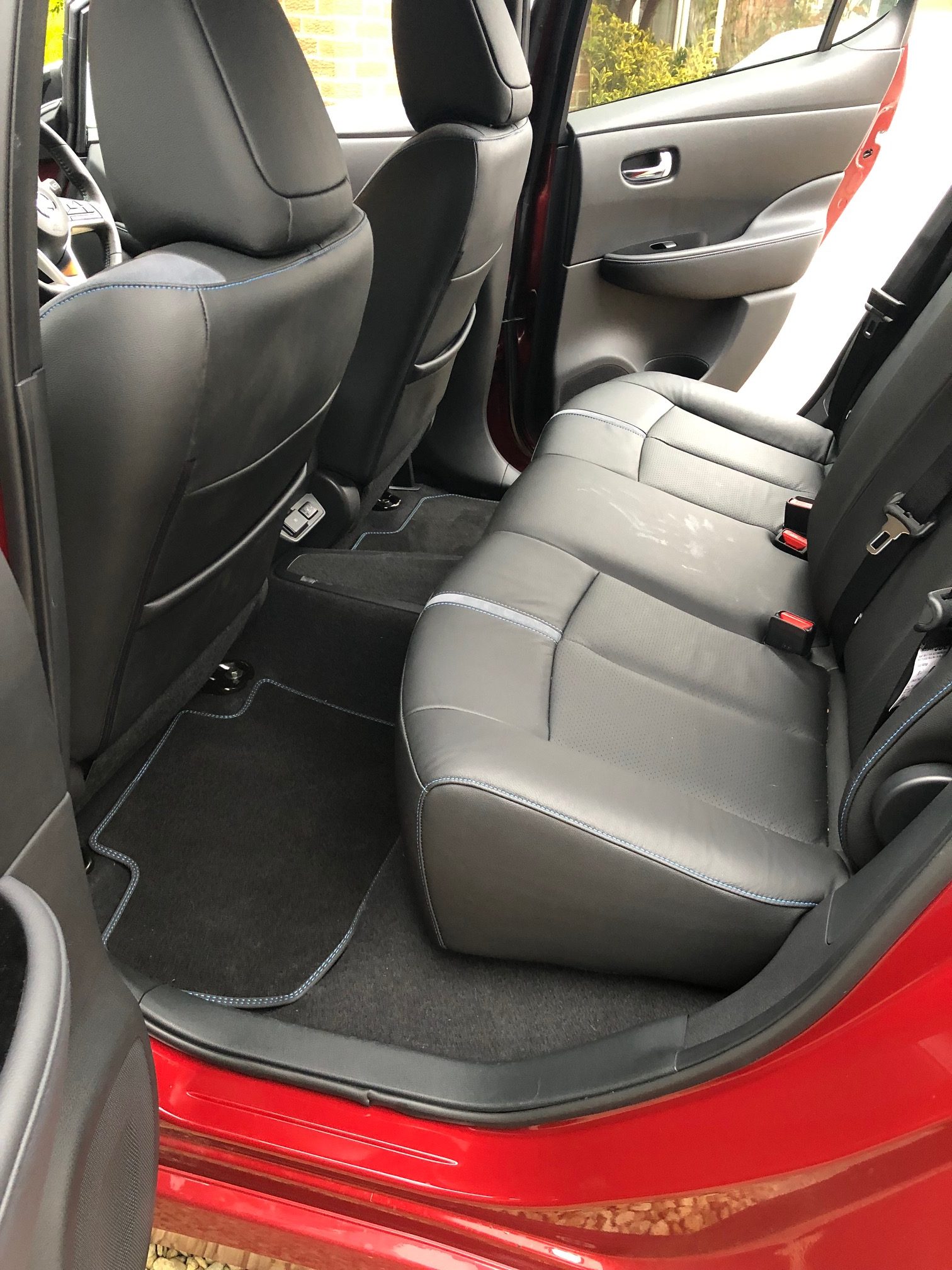 Headlights and their automatic sensors were very bright but sometimes seemed slow to respond in country lanes and oncoming vehicles.

Heating and ventilation was comprehensive but would drain about 12 miles range when used, particularly in conjunction with the warmed wheel grips.

Oddments room was very reasonable although compartments were on the small side for a family car. 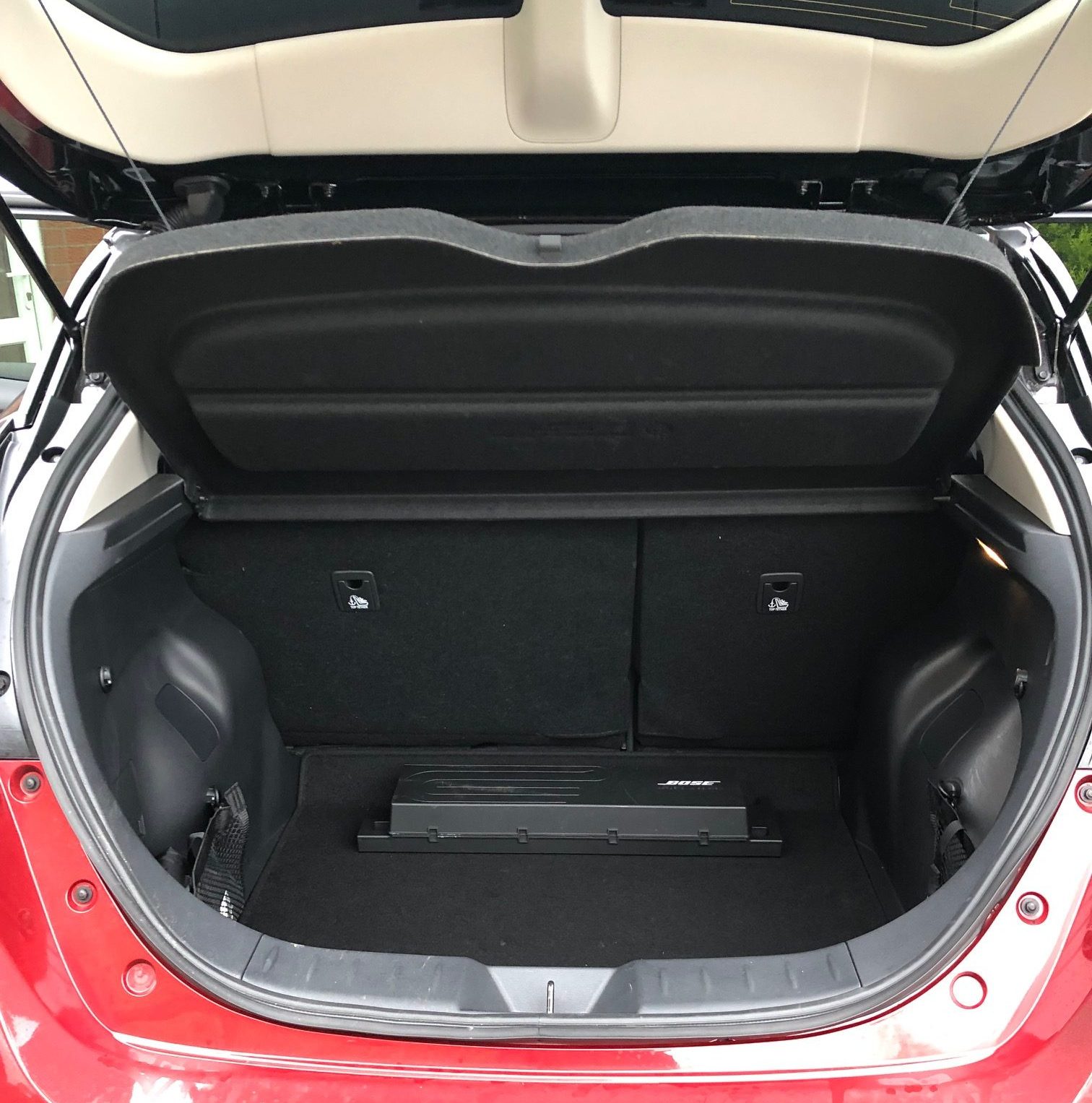 We liked the access front and back, noted the boot was very deep but had nets for stowing the two power cables, and found the seats extremely comfortable with good adjustment, shaping and support. Room in the back was good for all but the tallest passengers.

It was very easy to charge with its frontal flap covering the domestic and fast charger ports and both cables were of sensible length, quick to use and secured when the car locked.

Our range was at best about 230 miles on a 50kWh plug in just over an hour but a domestic point was scheduled to take over 11hrs to refill the battery and we found it crept up from around 180 miles, all still very acceptable ranges when time permits or is precious.

So, our message from this test is to carefully pick your next EV, new or second hand, and don’t be too swayed by the battery range but rather look at the car around it and how it would work for you. 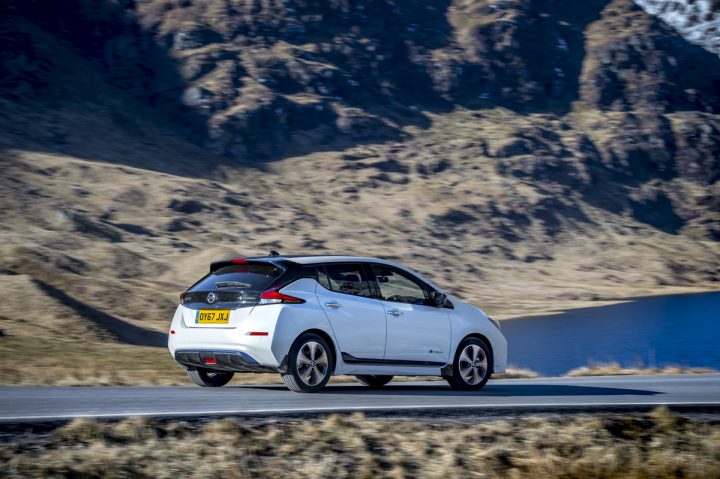