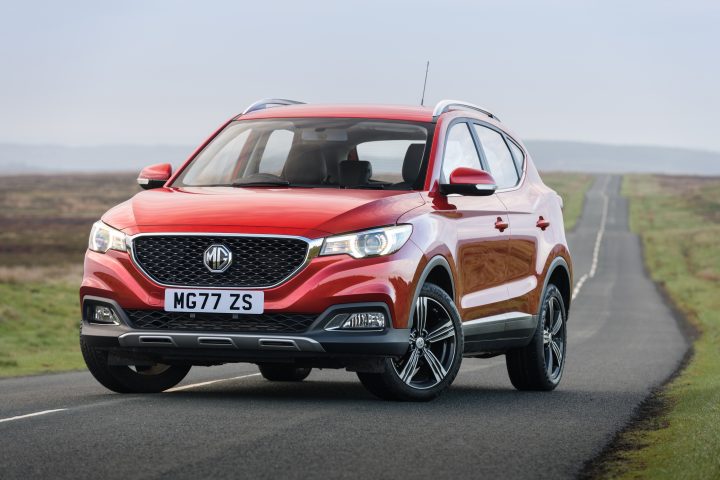 Sometimes it’s the little things which bring the biggest surprises, like the MG ZS SUV with a sub-1.0 litre engine and an automatic gearbox, writes Robin Roberts.

Now years ago you would have baulked at a five-seat family car with a 999cc engine and lumbered with an automatic transmission. But I can tell you things have really changed for the better.

The MGZS 1.0T GDI auto is a truly impressive car, and it’s not particularly small either, which is another noteworthy point when you look at the powertrain. 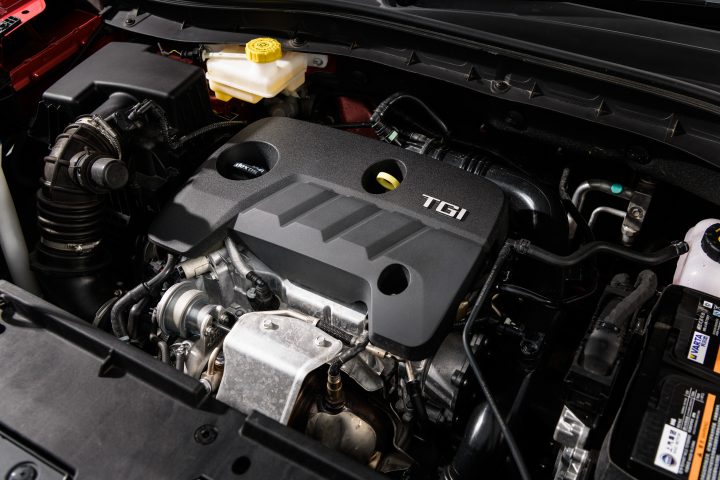 There are five models in the MGZS range based on three trim levels with a choice of 111ps 1.0 litre (right) or 106ps 1.5 petrol, and the latter does not have a turbo to boost performance.

But the 1.0 litre does have a blower aboard and its transforms the car so long as you leave the automatic do its own thing or manually encourage it along.

Like all triple-pot engines I have encountered it did sound a bit like a busy sewing machine but it cuts its cloth to fit very well. 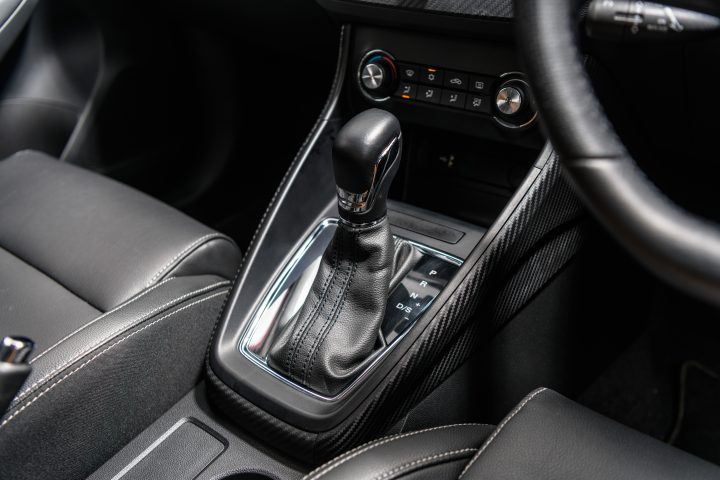 There is not a lot of flexibility underfoot but matching engine to ratios does allow it to keep up with the traffic, cruise fairly quietly and then return over 40mpg without dropping a stitch.

It’s quick revving, quick changing and very smooth up or down the box. As such it’s one of the best small automatics on the market. 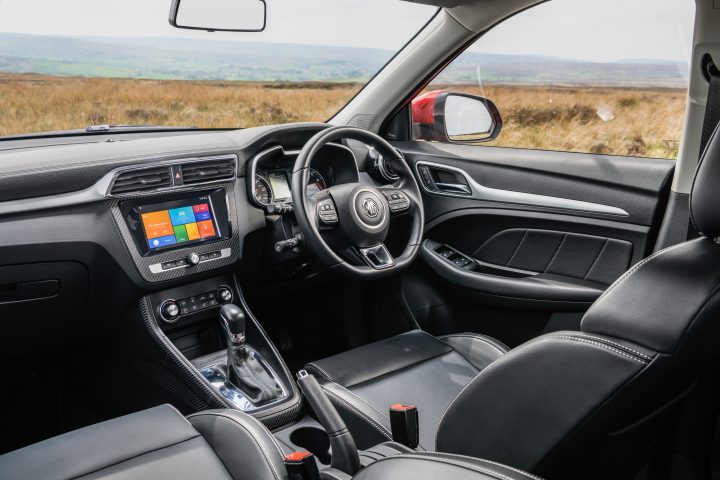 Add to these virtues the very good steering, reassuring brakes and a comfortable and capable suspension and you have a car which is easy to drive in town or sweeping along country roads. Selectable modes in the steering take the effort out of parking while imparting sharp feel at speed or you can simply opt for the normal setting between.

The secondary controls fall to hand fairly easily, the stalks and wheel-spokes carry most of them but there are a few scattered along the fascia and over the console so you don’t have to go hunting through the 8-inches info-screen to find what you may quickly need to locate.

Heating and ventilation was very good, working well throughout the cabin, but their controls did look a bit cheap. 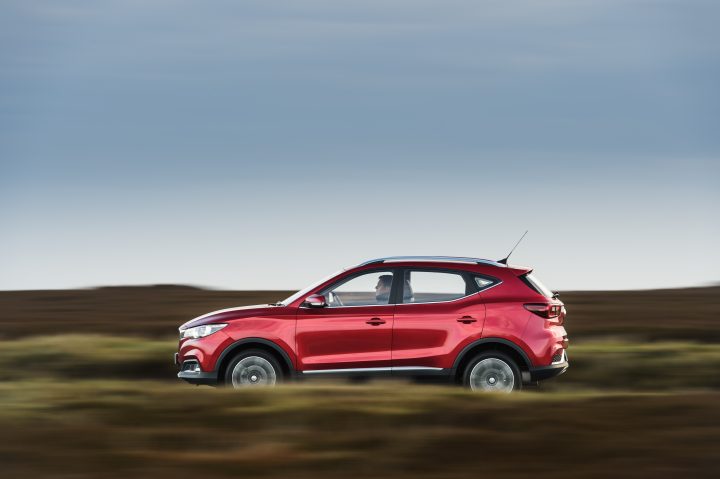 I liked the clear visibility to front, sides and most of the back and supported by radar and a camera to cover the blind spots behind. It doesn’t have the sophisticated driver assistance systems of some rivals but it’s not in their price league either and you have to ask if you really need them anyway if you’re a good driver.

However, I would have liked more powerful headlights and faster wipers for comfort and safety.

Apart from the busy engine note, the MGZS 1.0 auto was comparatively quiet when rough surfaces did not intrude and the wind ruffling was modest.

For the driver, the access and seating position was good, adjustment range was reasonable in the front and the room in the back was adequate for all but the tallest users. 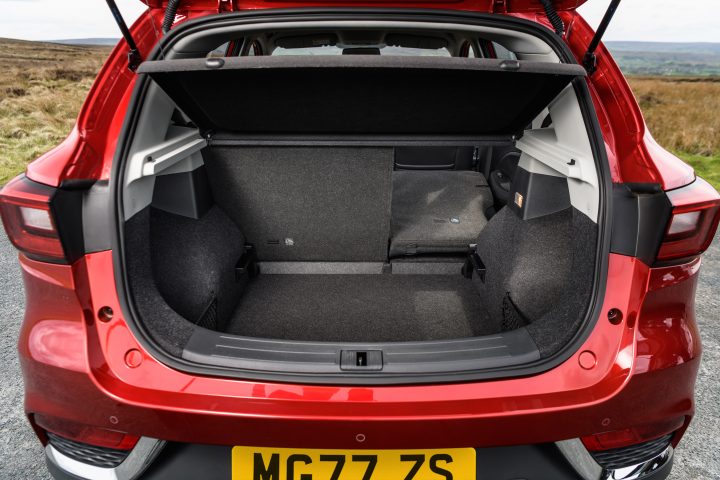 Boot space is practical and well shaped as well as being useful capacity with the rear seats in use, and then easily expanded.

It competes on price with highly popular rivals but is actually a size up above them in terms of capacity so it delivers yet another surprise.