Suzuki has not skimped on kitting out their new-age full hybrid Vitara SUV and it represents much better value than its closest eight rivals. 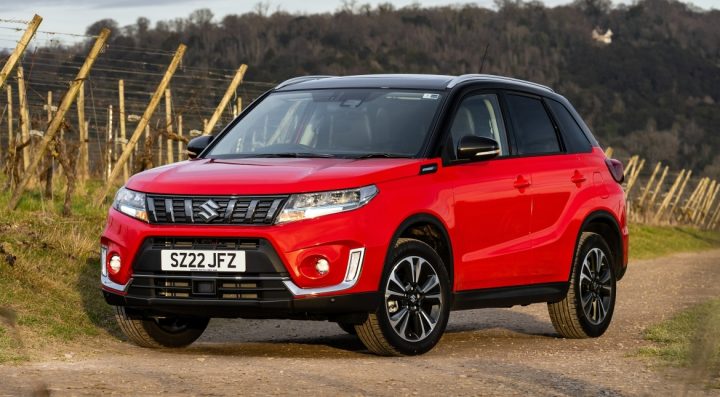 On top of this standard SZ-T trim you can select SZ5 with big sunroof, polished alloys, suede upholstery, parking sensors both ends and Allgrip four-wheel-drive as an option and this comes with hill descent control for added safety along with the intelligent traction control.

The new full hybrid 140-volt electric motor with dedicated EV mode will be sold alongside the 48V mild hybrids until their stocks exhaust in a few weeks, and there are SZ-T, SZ5 and SZ5 Allgrip trims. 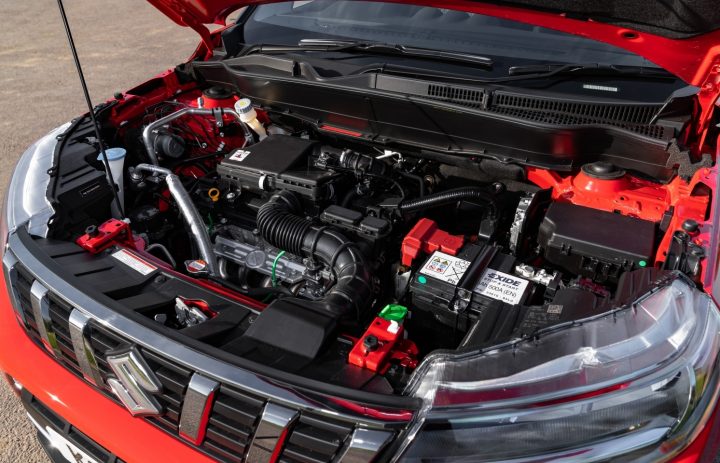 The new powertrain uses Suzuki’s latest Auto Gear Shift which is an automated manual transmission similar to the unit used by Toyota and now mated to a specially developed version of Suzuki’s 1.5 litre normally aspirated petrol engine which generates 121 gkm of CO2. The driver can select normal or eco modes which determine how much electrical assistance is provided to boost performance or fuel saving, alongside a regeneration system. 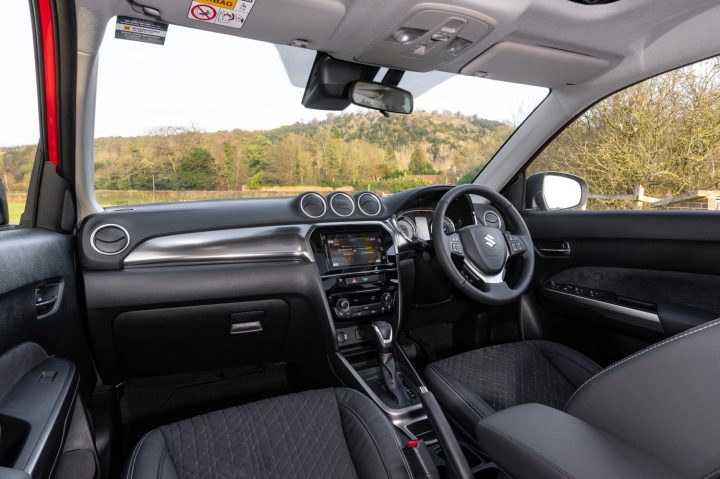 The Vitara appeared in 2015, upgraded four years later and in 2020 we saw the arrival of the 48V hybrid technology which is now being superseded with the 140V full hybrid system, but it’s not a plug-in hybrid.

Much of the interior specification and look is a carry over from the previous generation with some subtle changes. 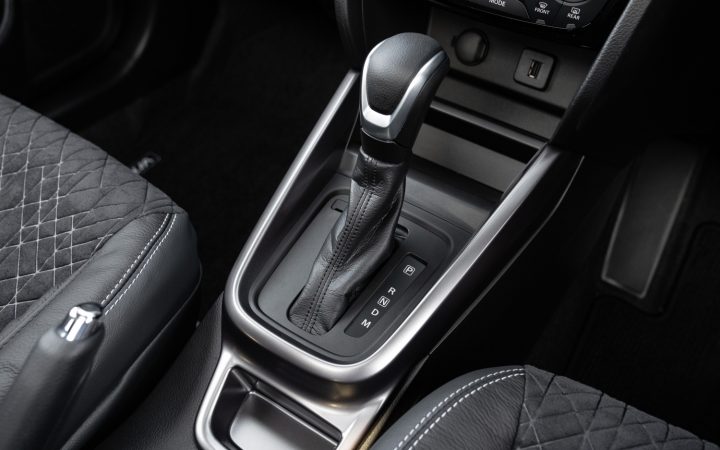 They always start off in normal mode but you can select Sport and the amount of electrical urge increases, which is ideal for towing and overtaking. We thought the normal mode was disappointing when faced with sudden gradients and the Sport setting transformed the Vitara and sharpened up the handling on twisting roads.

Our spell in the 2WD model which is expected to be the better seller was probably more rewarding for day-to-day driving and also a financially better proposition. Gearchanges felt quicker but just as smooth as the Allgrip, and there was little to choose in the roadholding at normal speed. 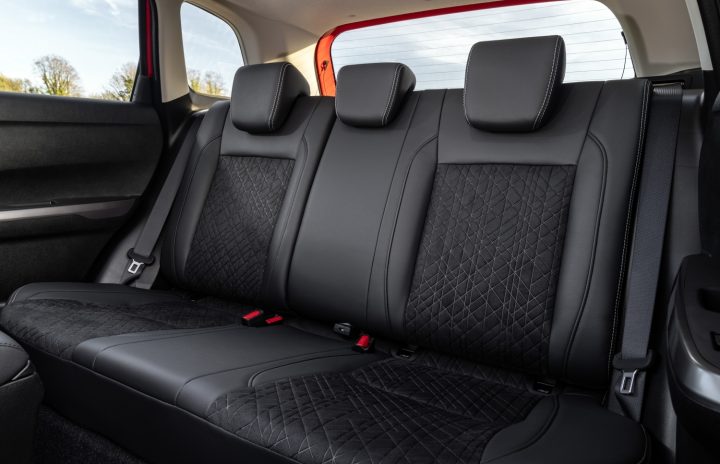 Both models gave a good ride over mostly smooth roads but would jarr on bad bits of tarmac although body roll was well contained. Braking was safe and sure and steering produced good feedback.

Major controls were well placed, particularly the column paddles but I would have liked greater contrast in markings for the speedometer and tachometer gauges, as well as possibly a digital speed readout on the multi-function display directly infront of the driver. For a family car, the nominal boot-space is below average. 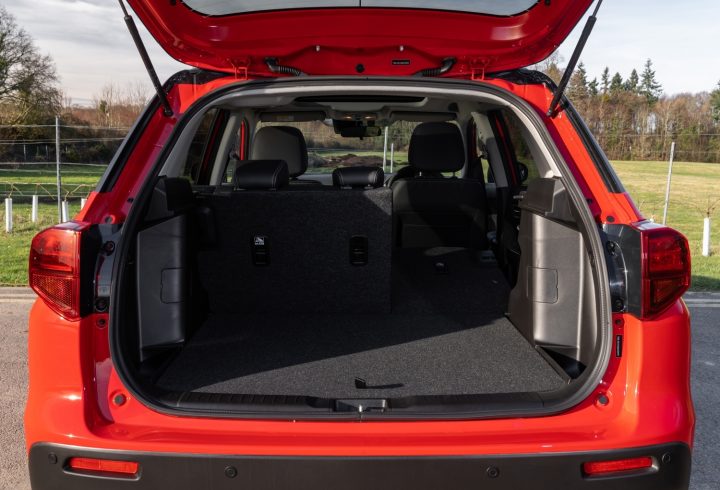 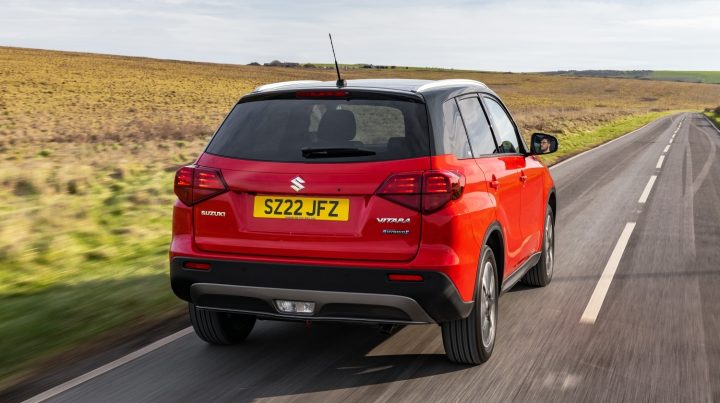