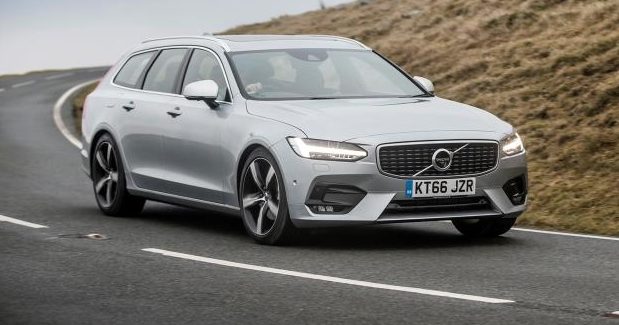 Drivers who want an alternative to diesel can now opt for the T4 version of the S90 saloon and V90 estate.

Powered by a Euro VI four-cylinder petrol engine and mated to an automatic gearbox as standard, it generates 190 hp and offers impressive fuel economy figures – 42.2 mpg in the S90 and 40.9 mpg in the V90, both on the combined cycle.

The T4 engine joins the S90 and V90 ranges alongside the T6 in the V90 Cross Country, which was the first V90 variant to be offered as a pure petrol.