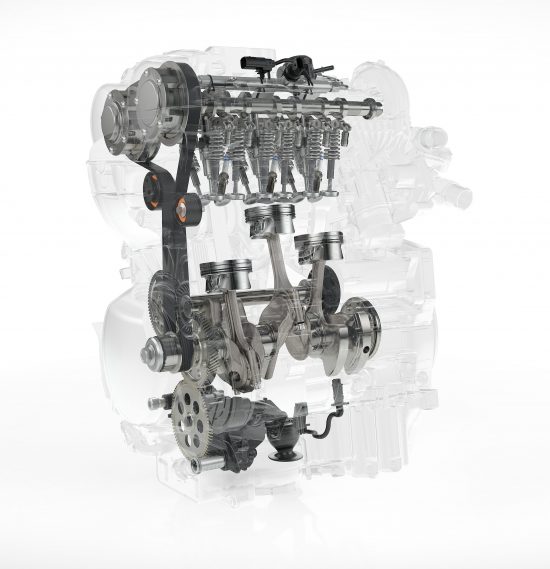 Volvo Cars launches its new three-cylinder Drive-E powertrain in the XC40 and it’s the first triple-cylinder engine in the company’s 91-year history.

The all-new 156hp 1.5-litre, three-cylinder, direct-injection petrol engine was developed in-house using the same modular design as Volvo’s four-cylinder Drive-E engines and the T3 initially comes with six-speed manual transmission but versions of the triple will be used in future hybrid models.