You are here: Home / Featured / V-Charge is next generation supercharger 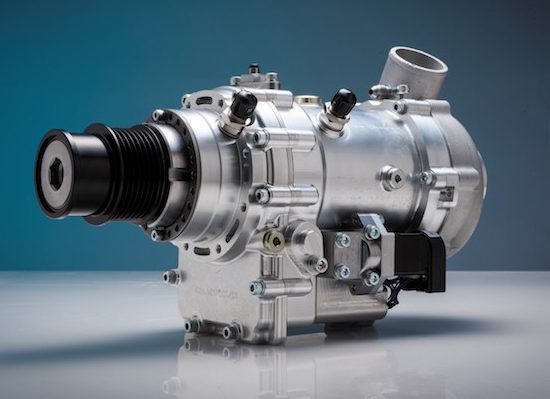 A new generation of supercharger has been developed and independently tested to transform performance in small engines.

A mule Ford 1.0-litre GTDI engine equipped with a Torotrak V-Charge system matched the performance of a 1.5-litre unit, with driveability improved.

The system and test car will now be used in a programme of visits for test drives to pan-European vehicle manufacturers and Tier One suppliers, following debut at 2016 Aachen Colloquium.

Compared to a current 1.5L GTDI engine producing an impressive 240 Nm torque – a 1.0L GTDI engine of the same EcoBoost family outperformed the 1.5L version when fitted with a V-Charge unit.

The tests were carried out by the University of Bath Powertrain and Vehicle Research Centre (PVRC), using a Ford 1.0L EcoBoost engine, in a part-government funded programme.