You are here: Home / Industry / Components / UK must invest in battery plants and recycling

The demand for electric vehicles (EVs) is skyrocketing – but supply just can’t keep up; and, according to recent reports, this is causing waiting lists for many new models of over a year. A spokesman for one leading EV company said the “continued shortage of semiconductors combined with the impact on the supply chain from the war in Ukraine” had led to “increased delivery times above ideal levels”. For some customers this would indicate a 2023 delivery.

This delay shows the inherent risks associated with long and fragile supply chains. These delays are just the start of industry worries when it comes to EVs. While experts and analysts say the global semiconductor chip shortage will be over by 2023 at the latest, a more substantial and long-term threat to the electric revolution comes from the supply of electric batteries.

Thanks to skyrocketing demand (more EVs were sold in 2021 than over the previous five years combined), and China’s dominance of EV battery production compared to the US or Europe (with 80% of lithium battery production), Europe and America faces an imminent battery supply crisis unless we recycle and produce more batteries. 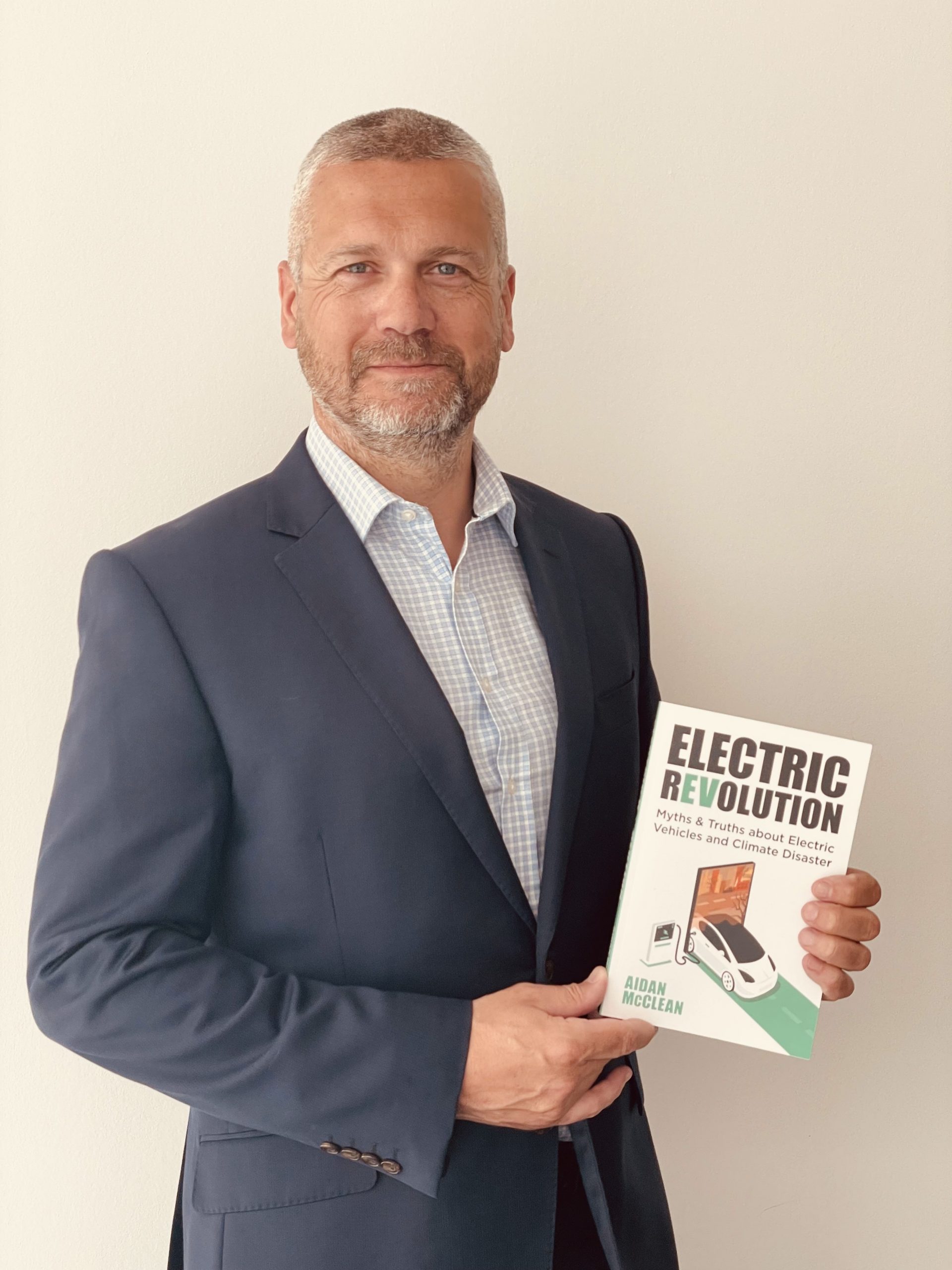 Aidan McClean, CEO and founder of UFODRIVE, (above) said, “Long-waiting lists represent a substantial threat to the electric revolution – as it puts off the intrepid and more well-off consumers willing to purchase electric vehicles now.

“These initial EV consumers are vital – as they build momentum in the industry; driving down costs, fuelling new innovations, and advancing the infrastructure we need. This is particularly important if EVs are ever to be a realistic option for the majority – a fundamental part of the shift to a greener, more sustainable future. However, this current bottleneck in supply is due to end – and there are few substantial, long-term threats to microchip production.”

Aidan continued, “What is more concerning for the inevitable EV revolution is the supply of batteries. Currently, China is leaps and bounds ahead of Europe and America when it comes to the production of batteries and the mining of lithium – the main element in EV batteries – and currently produces around 60% of EV batteries.

“To try and keep up with China’s incredible progress on electric vehicles and their batteries, and to keep up with consumer demand, the UK needs batteries produced closer to home. As of 2021, Europe had 38 EV battery ‘gigafactories’ planned or in progress. If all make it to production, they could be delivering as much as 462 GWh worth of battery cells by 2025, and 1,144 GWh by 2030 – which is enough to power over 90% of expected new vehicle sales in Europe in that year.”

“This is absolutely essential if we want to meet the needs of consumers, fleet managers, and the environment. However, this in turn creates a waste issue – and therefore we need to supercharge EV battery recycling as well”.

Last month, Norway opened Europe’s largest battery-recycling plant. The plant is a joint venture between two Norwegian companies – Hydro, one of the world’s largest aluminium companies, and Northvolt, a battery producer in Sweden and Germany.

The new battery recycling facility has the capacity to process 12,000 tons of battery packs per year, or around 25,000 EV batteries; which is enough for the entire end-of-life battery market in Norway currently. It is claimed they can recover 95% of the battery – including the ‘black mass’, the spent powder which contains the precious elements so vital for the manufacturing of new batteries.

“Recycling batteries is of course vital in limiting waste – but it is also an essential part of securing and shortening European supply chains. With limited natural reserves of lithium in Europe, we must recycle as much as possible to further fuel the electric revolution”.