The new DBX SUV has been given the Q-treatment of bespoke luxuries and features by Aston Martin.

The Welsh-made luxury car will be shown in its latest Q-code design at next week’s Geneva motor show. 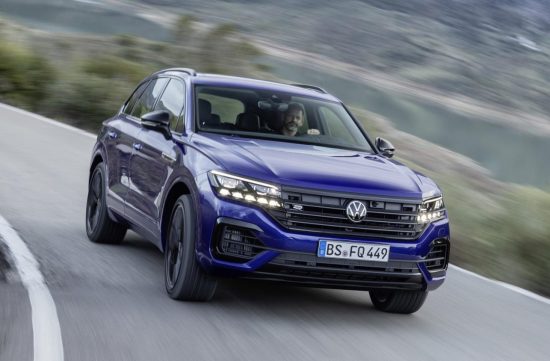 Gianluca de Ficchy, chairman of Nissan Europe, said if Britain failed to reach a free-trade agreement with the European Union, a resulting 10 percent tariff on cars and parts could not only spell the demise of the plant, which sends about three-quarters of its output to the continent, but also of Nissan’s entire European strategy.

“We would not be viable,” he said, “We just wouldn’t be able to sell our cars.”

Renault may sue its former boss Carlos Ghosn now that an inquiry into his business affairs has been taken over by a judge.

The car-maker has said it reserved “the right to seek damages based on the outcome of the investigation” into how he used company facilities for various purposes.