You are here: Home / Features / Behind the Wheel / The party’s over for the Ford Fiesta

It’s the end of the road for the Ford Fiesta, the car maker announced this week.

The  highly popular baby Ford created in the wake of the early 1970s oil crisis to get Britons moving again  will roll off the Cologne, Germany productions line for the last time next June, after 46 years of sales.

But before then, the axe will also fall on the sibling Ford S-Max and Galaxy SUV and MPV models in April after time was called on their Mondeo stablemate earlier this year and the Ford Focus will follow in a few years. 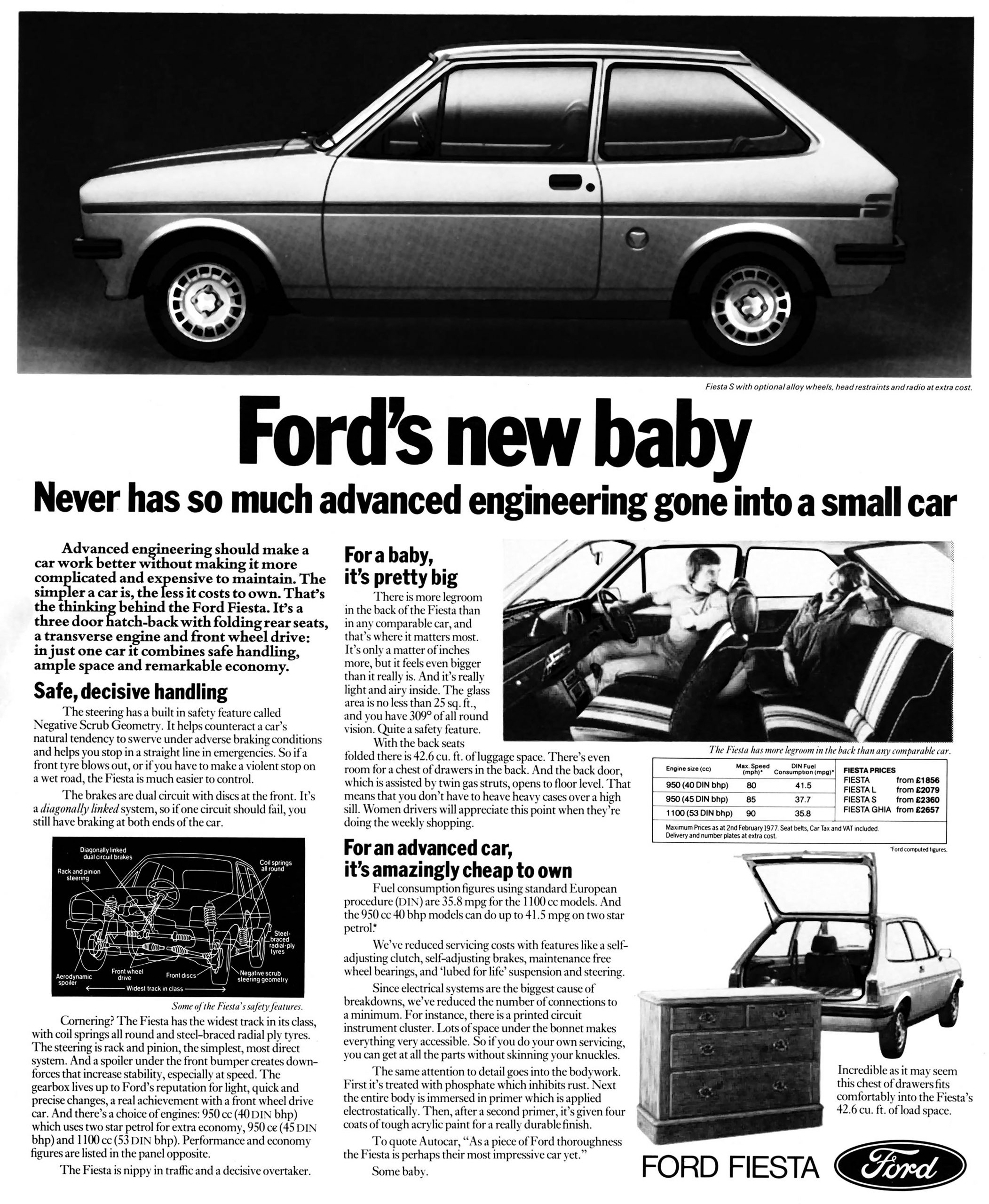 Ford said it’s all part of a corporate plan to move into purely electric vehicles throughout Europe by 2030 and the models’ demise has  been hastened by the markets’ switch to Crossovers and compact SUVs which include the Puma and Kuga ranges, which will also become electric-only in future.

Restrictions on component parts over the last two years have forced all car makers to review their ranges and cut out models which make them the least money and push versions with the highest profit margins.

Electric cars are inherently more expensive to produce because of the materials they use but they are actually simpler to build with fewer parts and assembly workers so squeezing out less profitable models is a good way to trim the fat.

Ford has already announced plans to make its Valencia, Spain plant the electric motor hub for Europe and it’s pulled out of Russia this week so it’s slimming down it’s manufacturing bases and saving money there, along with a cut of tens of thousands of supervisory and office jobs announced.

Ford was slow to embrace the new EV era for a variety of reasons and it has been overtaken by rivals such as the Volkswagen and Stellantis Groups who were able to spread their new technology investments over a wider number of badges.

The American HQ Ford business has also been struggling to get its EV models accepted in the United States due to the country’s conservative buyers and the size of the country if you have to travel long distances with a recharging network not as plentiful as gas stations.

Europe is better sized to take on the challenge so long as Governments, energy companies and manufacturers step up to the job and intensify the investments in charging stations and hubs.

However, a new challenge is coming out of the sun at them, from China. It has a head start  on the European traditional manufacturers with EVs and it is anticipated they will seriously undercut Ford and others on the vehicles’ costs, making it harder to bring to market new European designed and built EVs.

Korean and Japanese brands are also well established in the electric sector and often the models of choice with their performance, pricing, style and reliability promoted by some keen dealerships who consistently win awards for service.

More European manufacturers are moving away from traditional roadside dealerships to on-line sales and an agency arrangement where the familiar showrooms are really just a front for a more extensive service after a buyer collects a new car already chosen and specified on-line over the manufacturer’s website. Direct deliveries to homes and offices and even service collections will bypass the familiar dealerships.

Looking further ahead with vehicle prices climbing there is going to be bigger move to leasing being encouraged by manufacturers so they effectively retain ownership of their cars and can dictate both new and residual values, knowing when a model is due to reach the end of an agreement and it can be resold with a full history through the established network it has created.

Some manufacturers are considering refurbishing models at the end of lease agreements to give them a comprehensive warranty and dip into the lucrative second-hand market.

Buyers will have little if any room to negotiate prices but instead be forced to consider switching brands if they cannot get the deal they want and you can expect finance companies will be eager to lend money to get buyers on the ladder with the new brand of their choice.

The Ford Fiesta was portrayed as the modern family car of the late 1970s, offering the latest styling and engine technology in a highly desirable package.

To emphasise this new role, in early 1976 Ford took the unusual step of flying motoring journalists and their partners or spouses to the South of France where the weather was better than a UK winter to evaluate the little three-door, blunt nosed model in a distinctive yellow launch colour.
They were given long routes to drive with a variety of roads including around Monte Carlo, over mountains and along the Mediterranean shoreline.
Couples were encouraged to swop drivers along the way to get as much feedback as possible, and this unintentionally included what was also believed to be the first crash test. Unlike today’s crash test simulations in a dedicated centre, the Ford Fiesta launch involved a real on-road head on crash.
A journalist’s wife left the lunch halt and promptly turned left into the path of an oncoming French driver who was simply going about his daily business, fortunately with comparatively minor injuries sustained by all involved.
The new Ford Fiesta launch was unforgettable and so too will be its demise. 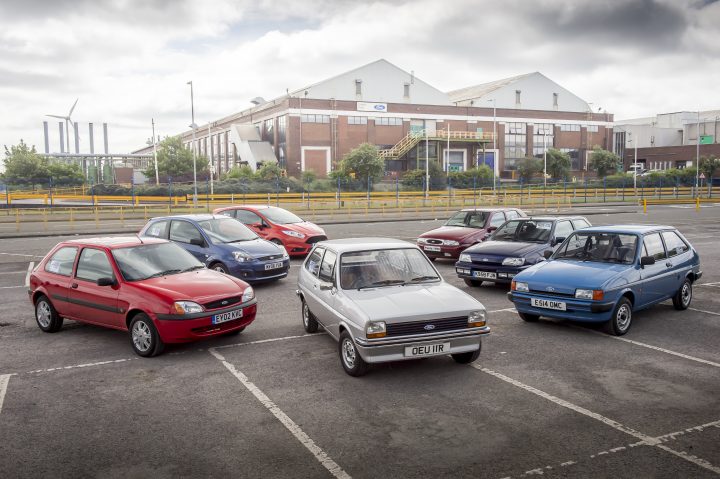 In July 2014, Ford declared Fiesta to be the best-selling vehicle ever in the UK with over 4.1m registered since 1976 and that total has reached nearly five million.

There have been seven generations of the hatchback and a few facelifts and it has been campaigned in the World Rally Championship with a lot of success by Welshman Elfyn Evans (above right) and also been raced around legendary tracks for international series.

Until the Covid-19 pandemic, the Fiesta was routinely the best-selling car and topped monthly new car sales but recently it has only appeared twice in the monthly top 10 best-selling cars data, collated by the Society of Motor Manufacturers and Traders, just once in 2022.

In September, Ford shifted 4,570 Fiestas securing it sixth place in that month’s best-sellers chart, while in March it finished 10th with 3,890 registrations, so the decline has been steady.