As car makers look for new ways to differentiate their products, they must think carefully before allowing tech giants Apple and Google to dominate their customers’ experiences, says vehicle connectivity pioneer VNC Automotive.

With electric vehicles gaining in popularity, opportunities for car manufacturers to create distinguishing features and engineer-in character are diminishing. Component and platform sharing is critical to an EV’s commercial viability, but also limits individualisation. 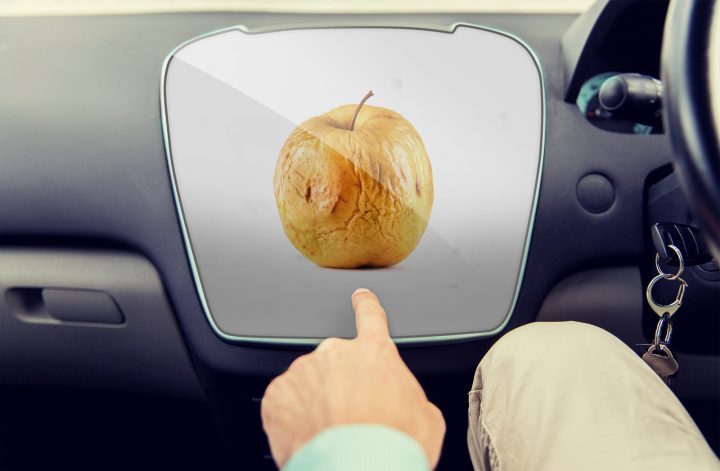 As a result, OEMs have been turning to devising more immersive and connected experiences for their customers to create brand loyalty. However, that work is at risk of being undermined by Silicon Valley, following news that Apple intends to use its CarPlay interface to extend its reach within cars and take control of HVAC systems, seat controls and even instrument clusters.

“While Apple’s advances appear to be a good thing on the face of it – giving car companies access to ready-built systems that customers are already familiar with – this could be the slippery slope that cuts vehicle manufacturers out of the in-car experience altogether,” warns Tom Blackie, CEO, VNC Automotive.

The expansion of functionality would allow iPhone users to control much of their car’s features from within the CarPlay interface, and the more entrenched Apple’s devices become in their daily lives, the less likely they are to leave the Cupertino ecosystem.

But it isn’t just Apple making moves to conquer the car.

New models from Renault and Volvo have adopted Google’s Android Automotive OS, relinquishing control of nearly all digital surfaces in the car and giving the tech giant unprecedented access to their customer’s lives.

While that raises privacy and security concerns that are unlikely to trouble the younger audience the car industry is vying for, there’s a risk that some buyers may feel alienated by the choice of one platform over another.

There’s a risk, too, that a car’s features may become inaccessible to its owner if they refuse to upgrade to the latest handset, or that functionality a car was equipped with when new suddenly disappears should Google decide to withdraw support.

“The car makers we work with are keen to ensure backwards compatibility across devices and throughout the lifespan of the vehicle. With the average age of cars on British roads now higher than ever at 8.4 years, compared to barely two years for a typical smartphone, these are durations Silicon Valley just isn’t used to,” concludes Tom Blackie.