You are here: Home / Newcomers / Cars / Suzuki Jimney for 2019 revealed 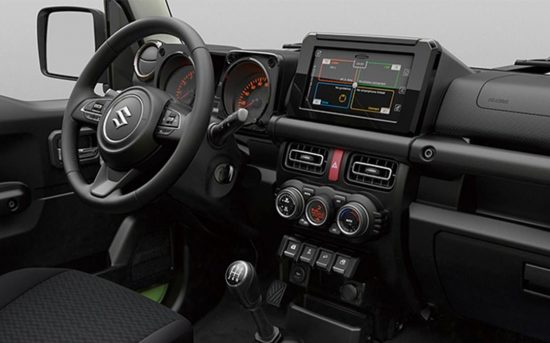 Suzuki put the Jimney into production as a compact 4WD model in 1970 and the three generations since have seen 2.86 million sold in nearly 200 countries. 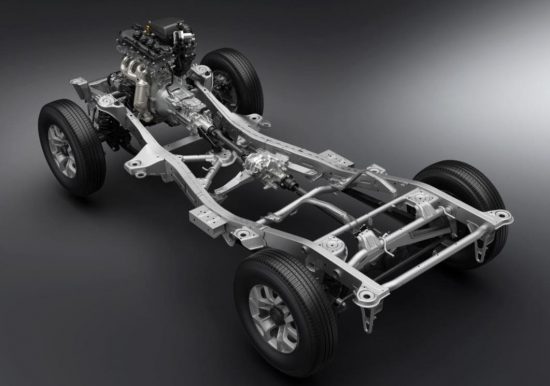 For the newcomer, it retains an overall boxy style but gets a new grille and lights, and inside the fascia displays a touch-screen, while it sits on a ladder chassis with three-point suspension links for good articulation and handling and has selectable two or four wheel drive.

The current model will remain in production until the newcomer arrives next year and that marks s a record 21 years run for the current third generation.