You are here: Home / Featured / SUVs dominate used sales & Fiesta is most popular

SUVs were the fastest selling used cars of 2021, while the Ford Fiesta has retained its title of the most popular overall for the seventh year in a row.

The Mercedes GLA has been crowned the fastest selling used car of the year, with examples of the luxury German model (below) spending the shortest time on the AA Cars platform before being snapped up by eager buyers.

Booming demand for SUVs, which typically combine spaciousness with the ability to go anywhere, helped used SUVs sell faster than any other type of car. In fact SUVs accounted for an incredible eight out of the 10 fastest selling used cars of 2021.

In addition to the luxury Mercedes, Land Rover and Range Rover models appearing in the top 10, the more affordable Hyundai Tucson and Ford Kuga SUVs also proved to be quick sellers.

The ever popular Volkswagen Polo and Ford Focus were the only hatchbacks to make the list and prevent an SUV clean sweep of the top 10 fastest selling used cars.

An analysis of the most searched-for models confirmed the Ford Fiesta as the most popular used car for the seventh year running, with the Ford Focus in second place for the second year in a row. 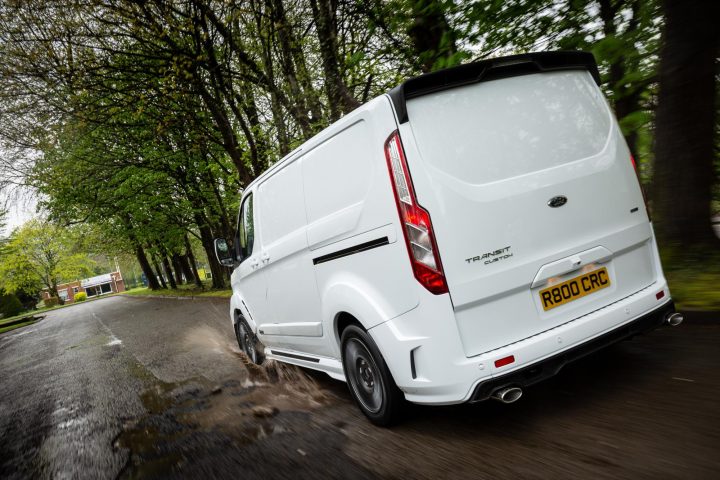 The Ford Transit van was the ninth most searched-for used vehicle of 2021, having burst into the AA Cars most popular list for the first time in 2020. This year the Transit was joined by the Volkswagen Transporter, another van making its debut in a top 10 that has long been dominated by cars.

Vans have surged in popularity over the past two years thanks to the boom in home deliveries. In July, the SMMT reported that the first half of 2021 was the third best half year for new van sales since records began, up 1.8% on the 2015-19 average. This trend continued throughout much of the year, with the SMMT also recording the best ever November for van registrations.

The used car market has enjoyed an extremely busy year, with sales up 16% in the first three quarters of the year compared to 2020. Searches on the AA Cars site surged by 53% compared to 2020. 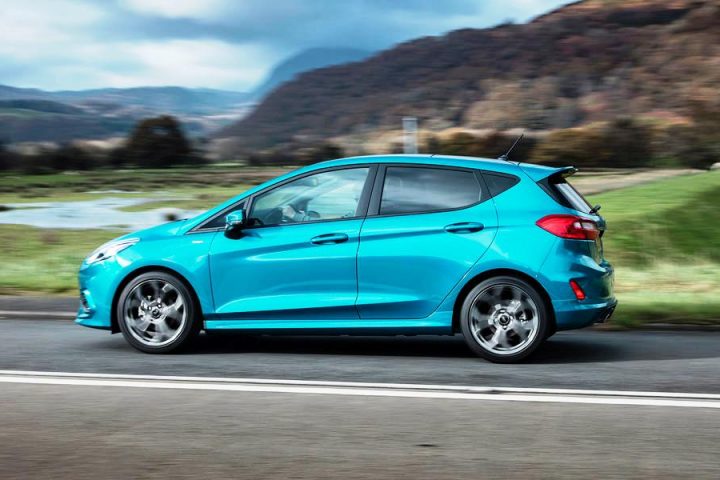 James Fairclough, CEO of AA Cars said,  “Trusty favourite the Ford Fiesta (above) has taken the top spot on our most popular vehicles list once again this year, but our ranking of the fastest selling cars is remarkable for being close to an SUV clean sweep.

“So dominant have SUVs been in 2021 that only two non-SUVs made it into our league table of the top 10 fastest selling used cars. While some SUVs are more at home on the road than off it, all are designed to be spacious and practical – and these have proved popular qualities in 2021 as thousands of people looked to their car for a Covid-safe way both to commute and to explore the country.

“Several of the fastest selling cars are high end models, suggesting that people are looking to the used market to get the best value on luxury cars that would be very expensive new. Many of the vehicles appearing on AA Cars are nearly-new examples with only a few years on the road, making them an attractive choice for anyone who wants a recent model at a lower price.

“In addition, the used market has been a beneficiary of the supply problems that have dogged the new car market. With would-be buyers often facing a wait of several months if they order a brand new model, many are opting to buy second-hand instead, where supply is better and there are thousands of vehicles available to drive away the same day.