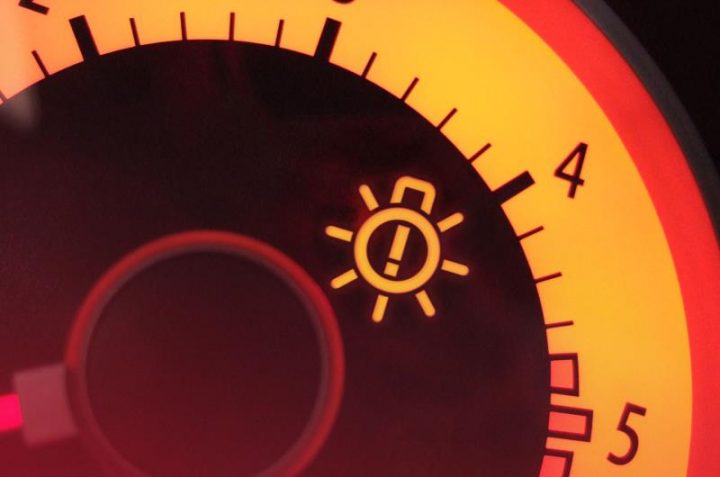 A blown headlight bulb can cost up to £846 to replace on some of Britain’s best-selling small cars, research reveals.

A study by What Car? into 13 popular models on sale found headlight repair bills vary by several hundred pounds depending on whether the models have halogen or HID or LED bulbs.

Of the vehicles examined, four came with High Intensity Discharge (HID) bulbs on some or all trim levels and three had LED bulbs.

HID and LED bulbs are far brighter than halogen lights and can last up to 10 times as long, but replacements can cost close to £1,000.

The complexity of HID and LED bulbs is partly to blame for the higher costs but in many instances manufacturers have also switched to sealed headlight designs, which cannot be opened up like a normal unit to allow for bulb replacement. As a result, customers have to buy a complete headlight unit to fix a blown bulb.

The cost of replacing a traditional halogen bulb on a Volkswagen Polo costs owners just £18. However, buyers who choose the high-spec GTI model face a £846 repair bill for the car’s LED sealed headlight unit.

Similarly, Suzuki Swift owners with SZ3 or SZT trim levels only have to pay £4 to replace a blown bulb, while those with a high-spec Swift SZ5 will have to pay £684 for a replacement HID unit.

Even if the headlight unit isn’t sealed, HID bulbs are still far more expensive to replace than normal halogen items. The HID bulb for a Vauxhall Corsa Elite costs £317, while a halogen bulb for a lower spec version is just £17. Audi A1 SE trim owners will pay £18 for a new halogen bulb, but those with S-Line Nav models have to pay £211 for a new HID bulb and control unit.