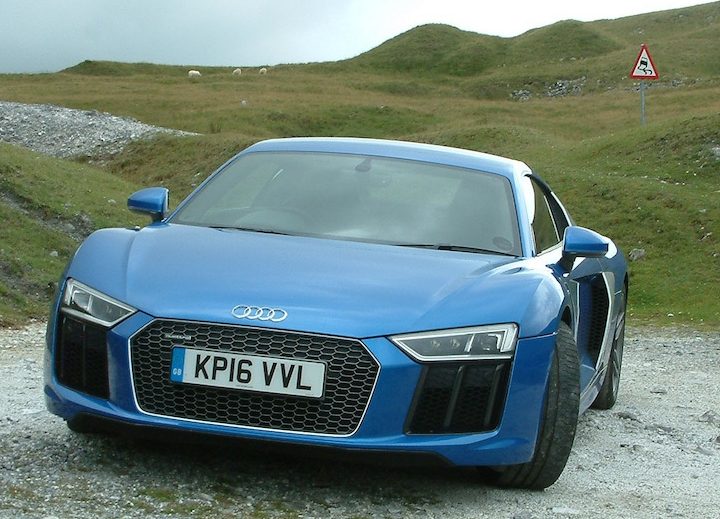 Supercars are selling strongly on the used market in Britain.

BCA reports strong demand for the luxury and supercar sectors in the UK as sales of high value vehicles in 2017 often substantially outperformed guide price expectations.

BCA found that around 65% of these high value cars were purchased by Live Online bidders, with the balance being brought by in-lane buyers.  Sold price outperformed price guide expectations by up to 18%.

Highest price achieved by BCA last year was for a 2009-registered Lamborghini Murcielago Superveloce that realised £245,000.  Second highest was a 2016 Rolls-Royce Phantom II Saloon that sold for £210,000.