As the automotive and transport industries face some of the toughest challenges in recent years, a little known but immensely huge business is working behind the scenes to stop what is potentially the biggest threat of all, cybercrime.

In 2019, working alongside Blaenau Gwent Council, the Welsh Assembly and the University of South Wales, Thales established a new National Digital Exploitation Centre in Ebbw Vale, Blaenau Gwent, partly on the site of the former steelworks.  The £20 million site will be used for digital and cyber security training and research facilities, providing lab space for SMEs and microbusinesses to test and develop digital concepts. 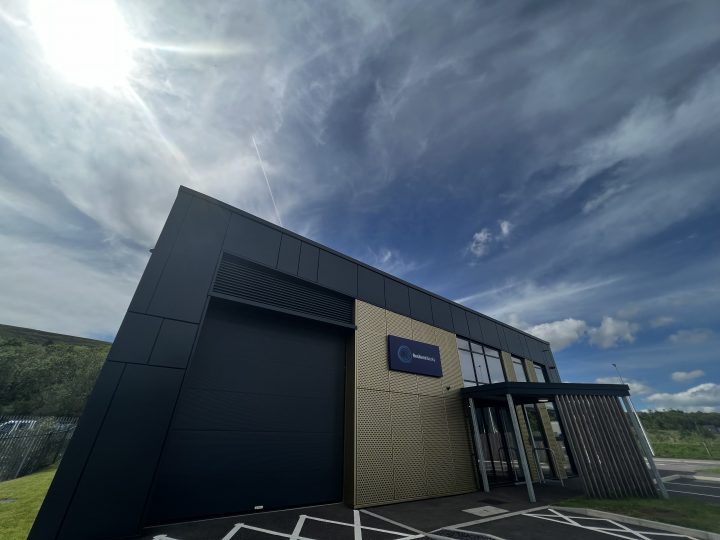 The National Digital Exploitation Centre is the first research and development facility of its kind in Wales, and will provide the perfect setting for SMEs and microbusinesses to test and develop their digital concepts in complete safety and security and without impacting on their daily operations.

The University will run an Advanced Cyber Institute at the Centre that will provide a base for major, multi million pound, academic research and will also operate a Digital Education Centre that will enable SMEs, schools and individuals with the skills to protect themselves online.

Around half of small businesses (48%) and six-in-ten medium-sized businesses (59%) report having been impacted by some kind of cyber breach or attack in the last 12 months. Digitalisation and the growing networking of machines and industrial systems also mean that operational technology (OT) is at an increased risk of cyber attack. 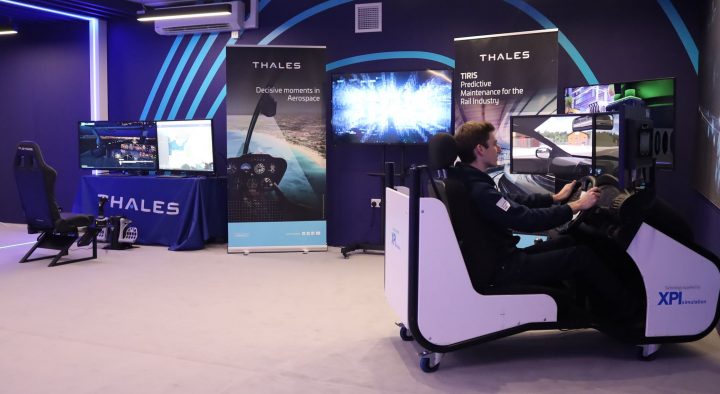 Operational Technology encompasses everything from coffee machines, to large industrial robots; including ICS, SCADA and IIoT systems can be compromised unless very securely established from the outset.

Cyber-attacks on Industrial Control Systems (ICS), which help run OT, can interrupt production, damage physical assets, and even result in injury or death to employees and public.  As OT now increasingly finds its way out of manufacturing and into our daily lives, Thales has turned its attention in the NEDC Wales to Transportation and Automotive.  Both areas will play an increasingly important part of Welsh life in future and must be highly secure as public transport and autonomous transport changes the way we move about. 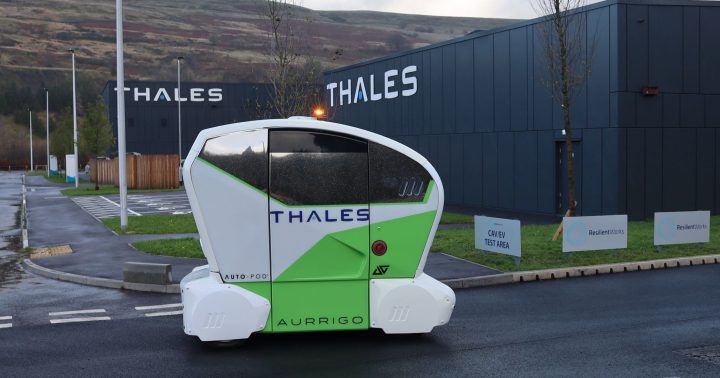 Thales Business Manager in Wales, Leanne Connor, believes the NEDC can help protect businesses with leading edge technologies while updating their sometimes historic operating systems and controls and also assist in testing their next generation of systems and products.

“It’s quite normal for IT systems to be linked through networks to production systems so a part of our work is looking at transparency and energy together and the challenges they face from cyber-attacks, which can come in many ways and a seemingly innocent communication could bring a factory to a halt or let the attacker take over control of production lines,” said Leanne.

“As we move towards autonomous pods for transport it’s how an attack on their control system might bring about a change in an entire fleet or in the case of trains, how signalling might be compromised.”

Leanne stressed that it’s much easier to design in counter attack systems and controls when a programme or product is being developed than compensating afterwards and to this end Thales offers services to test concepts in isolation and complete security, the so-called “sand-box” approach.

Here, Thales takes a client’s product or programme and replicates an attack to test how secure it is and if it can survive an attack and then studies the effects before suggesting any modifications which may be necessary for the developers to engineer prior to production or sale. 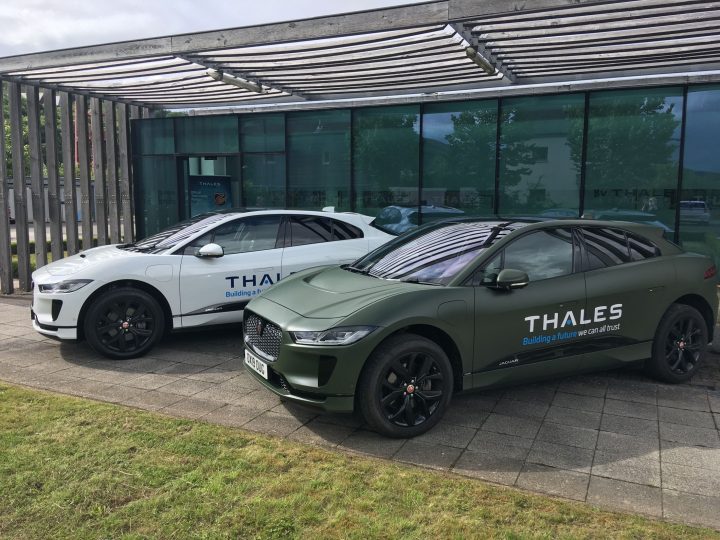 Working with local schools is  it has after-school clubs who get tasked with solving problems in a fun and informative manner but which is really teaching them the basics of understanding modern computer programmes and implementing protection for them.

“These are tremendously popular and we have also been asked to work with older students on BTEC courses and now offer apprenticeships each year as well as assisting students from the University of Wales get hands on experience in our labs as they progress towards Masters.” 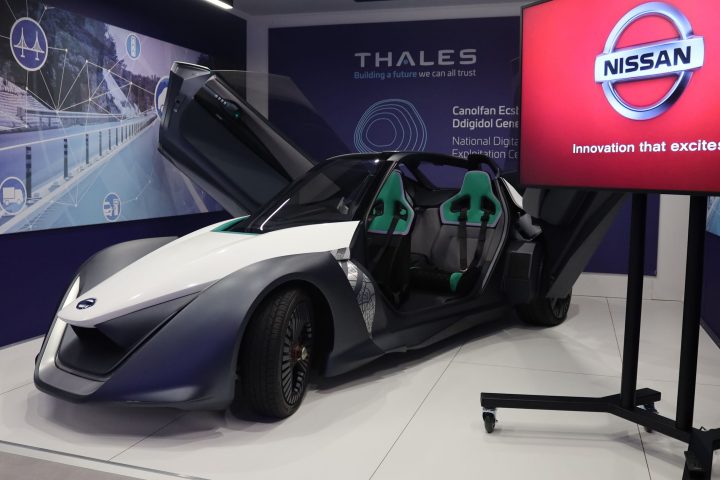 When the NDEC was established in 2019 part of its remit was to offer jobs and education for local people and Leanne is a good illustration, having spent over 20 years with Blaenau Gwent Council developing business services and was the first to be taken on and tasked with growing the business using as much local talent as possible.

“We are at the cutting edge of cyber-security and I believe Ebbw Vale using all the resources and skills we have can produce a generation of highly skilled people with world class abilities while also making Welsh businesses among the most secure for their customers,” she concluded.