You are here: Home / Motorsport / Seb struggled at Snetterton 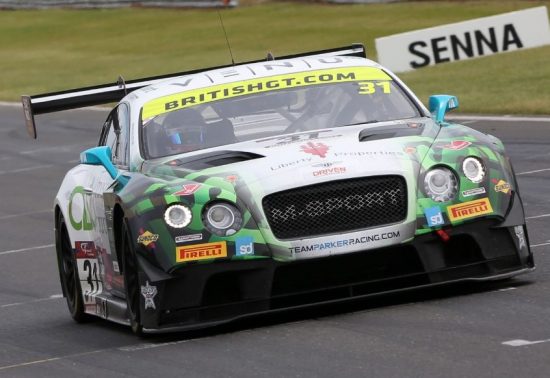 The circuit is not ideal for his Bentley Continental GT3 racer and after a challenging visit to the Norfolk track delivered a best result of fourth position.

Ahead of the third race meeting of the campaign, the BRDC Superstar and MSA Team UK racer from Marford said consistent points scoring would be the chief objective and despite some dramas along the way he and team-mate Rick Parfitt Jnr delivered to end the weekend still second in the championship.