Motorsport UK has announced its involvement in the FIA Rally Star programme, an initiative to find the next generation of World Rally Champions. 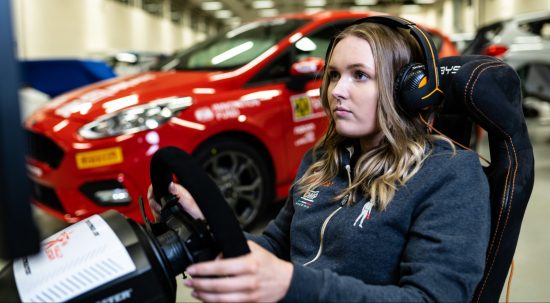 The final 30 drivers will then be invited to Motorsport UK’s new home in Bicester on Friday 4 June with entrants putting their driving skills to the test in an autoslalom, as well as aptitude and fitness sessions and media interview assessments.

The driver who impresses the judges in every element of the UK final will represent their country in the European continental final in June.