You are here: Home / Motorsport / 2019 / Ogier looks to seventh heaven win in Wales 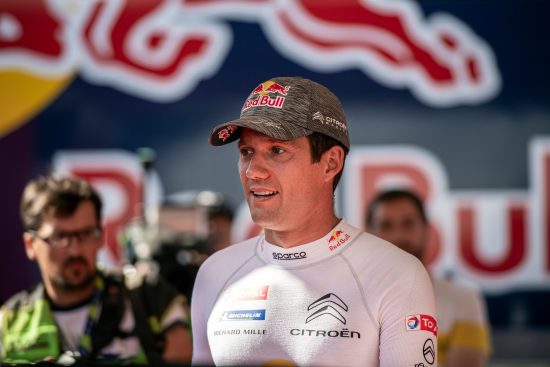 Sébastien Ogier scents a seventh straight FIA World Rally Championship title – and nobody is better placed than the Frenchman to boost his chances at this week’s Wales Rally GB starting today.

No driver has enjoyed more success in Britain than the Citroën Racing star and the five-time winner, who reignited his championship hopes with victory in Turkey last month, reaches the business end of the campaign ominously poised in the standings.

Ogier’s Turkish delight promoted him into second and within striking distance of leader Ott Tänak. He trails the Estonian by 17 points and is 13 clear of third-placed Thierry Neuville, with a maximum 90 available from the final three rounds.

Five wins in the last six years mean Ogier is a master of the fiendishly tricky conditions on the log-lined gravel forest tracks of north and mid-Wales. Constantly changing grip, mud, rain and fog hold no fears for the Citroën C3 pilot.

“I’m determined to really go for it and have a say in the outcome, especially as the running order isn’t an issue for those starting at the front. It’s all about reading the changes in grip and dealing with the conditions,” he explained.

“This rally can offer a very big difference in conditions, which are challenging, and it’s so important that you need to stay calm.

“When you’re in the fog and struggling to see the road, you really have the feeling that you are going too slow. But in this moment your head is very important to keep cool. You must do the best with what you have and remember the others are going to struggle as well.”

Despite leading in Britain on his first attempt 11 years ago, and in his very first start in a World Rally Car, Ogier admits this week has been one of the toughest to get to grips with.

“Early in the career you struggle to find the right rhythm and believe you need to drive at 120 percent to be fast. It’s maybe only later on, with more maturity, that you understand it’s not the way to win rallies,” he added.

Tänak aims to bounce back after retiring his Toyota Yaris with an electrical problem in Turkey, ending a run of four wins from five rallies.

“The gap in the championship is closer now, but we have three rallies to go and we know we were fast on each of them last year. Now we just have to finish the job, starting in Wales,” he said. 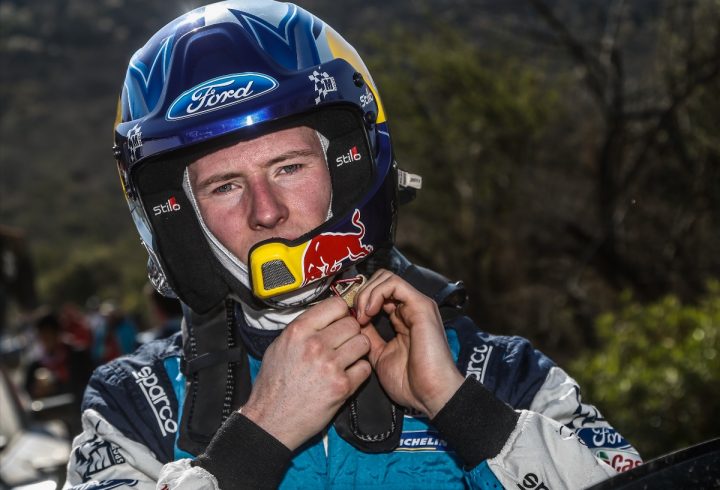 Welshman Elfyn Evans, a winner on home ground in 2017, returns to his M-Sport Ford Fiesta after missing three rounds with an injured back. The rally starts in Liverpool tonight and drivers face 22 special stages totalling over 200 miles and mostly in North and Mid Wales before Sunday afternoon’s finish in Llandudno.