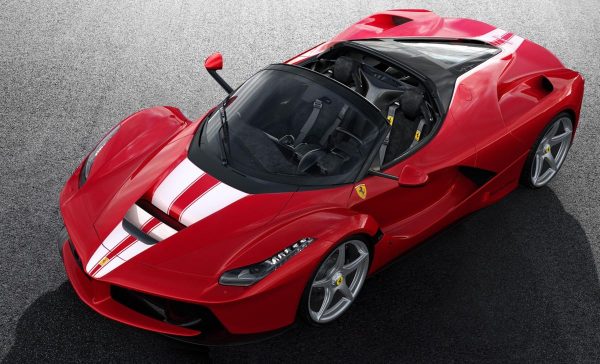 Ferrari will mark its 70th anniversary with a one-of-a-kind LaFerrari Aperta auction to benefit the charity Save the Children.

The auction will take place on Saturday 9 September during the “Leggenda e Passione” sale organized with RM Sotheby’s on Ferrari’s Fiorano track before a specially invited audience of Ferrari clients.

The Welsh Government may turn back timetables and allow councils to run local bus services.

Municipal buses were outlawed under a Tory Government 32 years ago but now the struggling industry is set to be overhauled.

The annual anti-drink and drive campaign saw 4,622 tests administered, about half the year before as police moved to targetted testing, but South Wales Police still performed 1,629, slightly under last year’s figure.

Renault has extended the range of its Kangoo Van ZE to 170 miles on a charge, a 50% increase.

It is available in four body styles with deliveries from November beginning at under £14,200 after the PVG but before VAT.

Honda has agreed to pay compensation over $606 Million or £467 Million for injuries, damages and other costs as a result of selling cars with faulty Takata airbags.

It covers owners of 16.5 Million models sold in the US.

The boss of FCA, Sergio Marchionne, has denied it’s in talks over being partly acquired by a Chinese car maker.

Great Wall said it was interested in FCA but has not yet made a formal approach or signed letters of intent to open talks.