The Volkswagen ID.5 and ID.5 GTX are the latest all electric models from the German car maker. 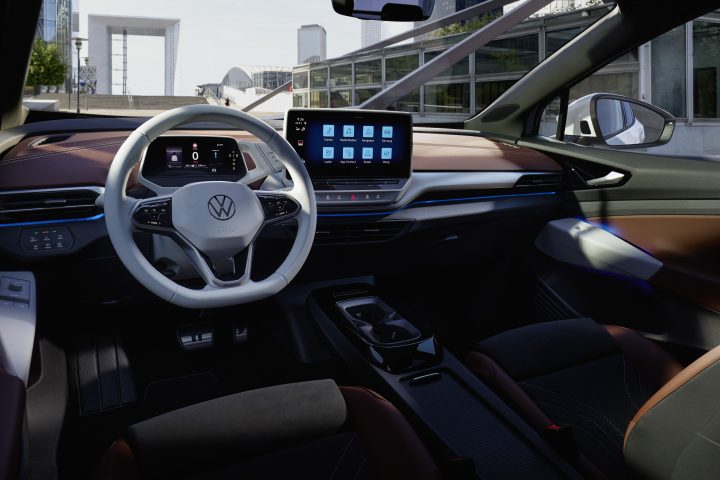 The new SUV coupe styling covers a common platform but with a choice of single or double electric motors and it will go on sale in the UK next year.

The SEVEN is the name of the forthcoming all-electric car from Hyundai and to be sold under the sub-brand of IONIQ.

It will be revealed at the Los Angeles motor show in the middle of November and the large SUV could come to Britain from the middle of next year.

It is asking for professional advice from academics, scientists and restoration specialists on the best way to reduce CO2 and carbons through an Accreditation scheme of recognised businesses.

A landmark moment in the future of motorsport played out in the deserts of South Australia last week as a pre-season test concluded with the first ever timed electric flying car drag-race.

The drag-race was part of a key pre-season testing session for EXA, Airspeeder’s first electric flying car racing season, created by Alauda Aeronautics and this historic moment provided a first glimpse of flying car racing as a sporting entity, ahead of international competition in 2022.