An Aston Martin DB5 replica stunt car featured in No Time To Die (2021) has raised £2,922,000 for good causes in a charity auction at Christie’s to celebrate 60 years of the James Bond films.

Two Land Rover Defenders used in the film No Time To Die helped raised £352,800 for charities and they were sold as part of 60 lots from EON Productions to mark the iconic jubilee.

UK car manufacturing output rose for the fourth consecutive month in August, up 34.0% year on year to 49,901 units, according to the Society of Motor Manufacturers and Traders.

However, the performance was -45.9% below August 2019’s pre-pandemic level of 92,158 units, underlining the scale of recovery still needed.

The Toyota Proace Verso people-carrier is newly available in a special conversion to accommodate wheelchair users. 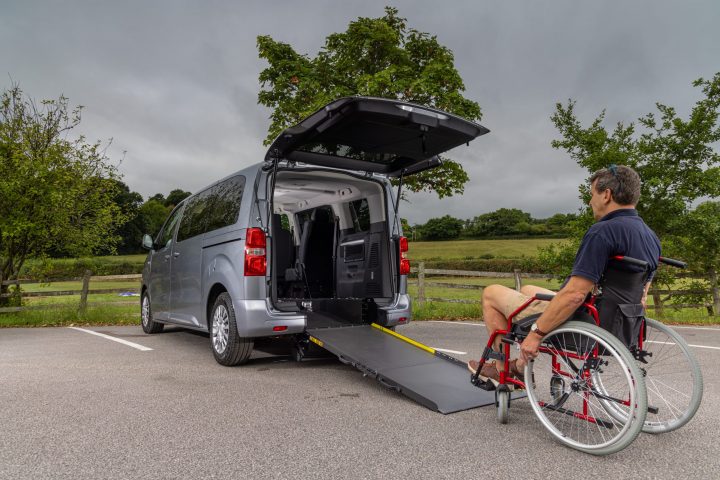 Devon-based GM Coachworks has been approved by Toyota to carry out the modification work and sell as a wheelchair access vehicle – the Proace Verso Quantum and it comes in two trim levels with a choice of engines and transmissions.

Maserati has opened a global retail store concept, debuting with the opening of a new space in the heart of Milan’s historic and elegant Magenta district. 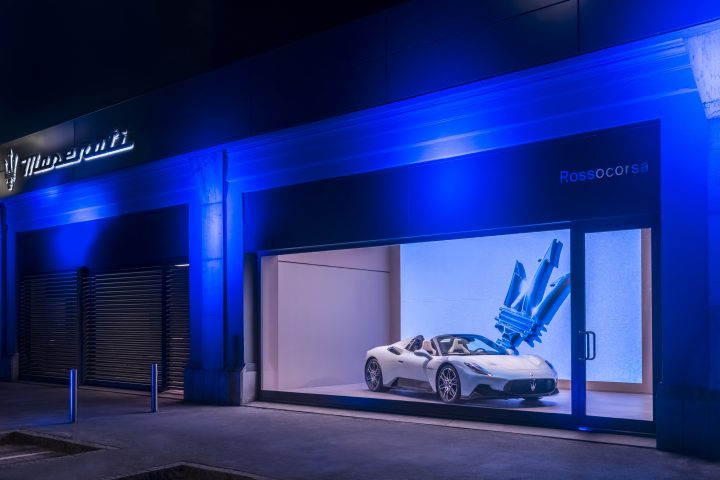 Intended to express the Italian House’s power and prowess in Italian luxury craftsmanship, the innovative retail concept combines the refinement of a sartoria – a tailor’s atelier – with the rawness of an officina – a workshop, allowing clients to unleash their creative passion to bring to life their own bespoke vision of the ultimate luxury sports car and a London store will open next year.

For the first time this year prices of used cars have risen.

September saw trade values jump by 0.3 per cent, reversing nearly a year of declines, according to Car Dealer on-line magazine.

The majority of Transport for Wales (TfW) services across the Wales and Borders network will be suspended on 1 & 8 October due to the on-going national industrial action.

More information about the industrial action can be found on the TfW website.

A Carmarthenshire headquartered fuel supplier has launched a new scheme which sees it deliver free heating oil to its most vulnerable customers this winter.

Seeking to ensure Wales’ elderly community stays warm over the colder months, Oil 4 Wales will offer a one-off delivery of 800 litres of oil to its customers aged 80 years old or over from October 2022 until March 2023 if they have been customers for at least the last two years.

“Investment zones to support further industrial and commercial developments nationwide are a positive step. Logistics is a growing sector, which already supports many of the ‘levelling up’ regions of the UK. To maximise the potential growth opportunities of these zones, it will be important to include the logistics industry in the delivery of these proposals,” she added.