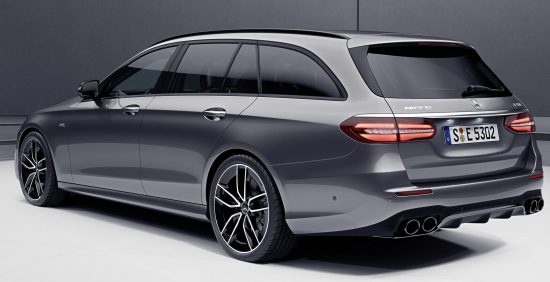 The 435hp 3.0 6cyl models replace the AMG E43 and get a 9sp quick changing automatic transmission as well as more focused chassis and trim.

Vauxhall Astra Ellesmere Port workers have agreed a £750 payment and 1.5% pay rise from the end of this year.

It mirrors the deal in Luton van plant and contrasts with rejection of a pay deal linked to investment at the Opel plant in Germany.

With the end of the Mondeo–based saloon in the US, the longer-term future of the car must be in doubt in Europe, analyst JATO has told Automotive News Europe.

Mondeo European sales have steeply fallen and Ford has said it plans to upgrade the big saloon and enhance its hybrid.

The 20% rise comes as Government considers a new code of practice for the business. 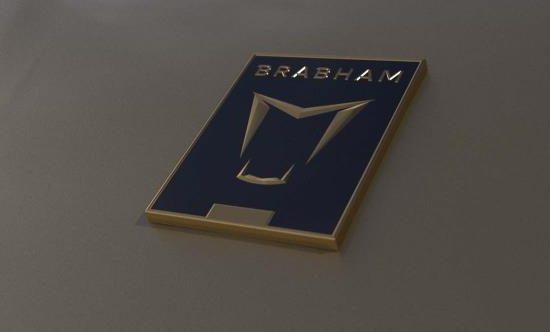 With just days to go until Brabham Automotive unveils its much-anticipated £1 M first car, the company has issued a photograph of the badge.

With its eagerly-awaited global debut due to take place in London on Wednesday 2 May, the new BT62 honours Brabham’s enduring legacy and comes 70 years after Sir Jack Brabham first raced and just 70 models will be built.

The new awards were made by road safety body FirstCar where the Citroen C3 has been picked top car for instructors and learners.

They took part in the London Marathon and the charity helps people with brain injuries, often as a result of road accidents.