The company building London’s Black Cabs has now given a lift to the Bloodhound Project.

Zhejiang Geely Holding Group has become the prime sponsor and will provide technical as well as financial support to the Project and promote its Inspirational Programme throughout Asia, which means plans for challenging the World Land Speed Record in 2017 are now back on track.

Motorists who now get caught speeding on the variable limit section of the M4 in Newport face prosecution.

The system was introduced on an eight-mile (13km) stretch of motorway in 2011 but this summer it emerged no speeding drivers had been prosecuted during that time, and now they will. 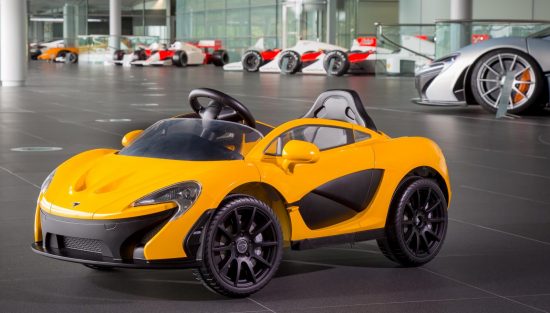 McLaren has launched an electric sports car for just £375.

But you must be six or under to use it as the company puts its name to a new toy car which is preprogrammed with nursery rhymes, air conditioning and even the trademark dihedral doors and it’s tipped to be the must-have Christmas gift this year.

TomTom has announced its new generation system which will work with autonomous vehicles.

Blending map and road technology the system will keep vehicles within painted lanes in real-time.

The Welsh Government rules regulated rail fares in Wales will not rise above the rate of inflation until at least October 2018.

This means that from January 2017 the maximum increase that Arriva Trains Wales can apply to regulated rail fares will be 1.9% – 0% above the Retail Price Index rate of inflation.