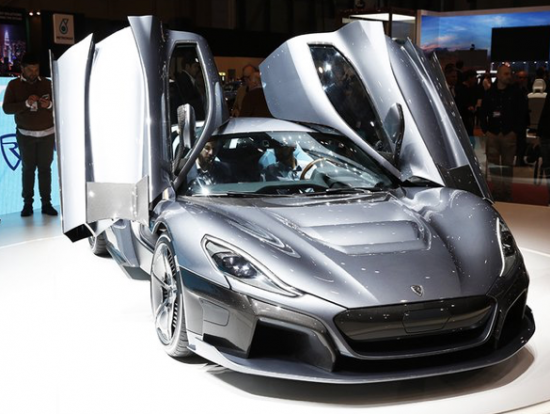 After its Geneva show unveiling of the Rimac C_Two GT hypercar capable of 258mph and 0-60mph in 1.85sec, the Croatian company has sold a 10% share to Porsche.

The Germany car make wants to tap into the engineering of the 1,914hp car’s makers to cut its development costs of its own future electric hypercars.

An estimated $45 Million will be expected for one of just 36 1962 Ferrari 250GTO models due to come up at auction in August.

RMSotherby’s flagship auction will be held at Monterey, California and other luxury exotic models are expected to appear in the catalogue. 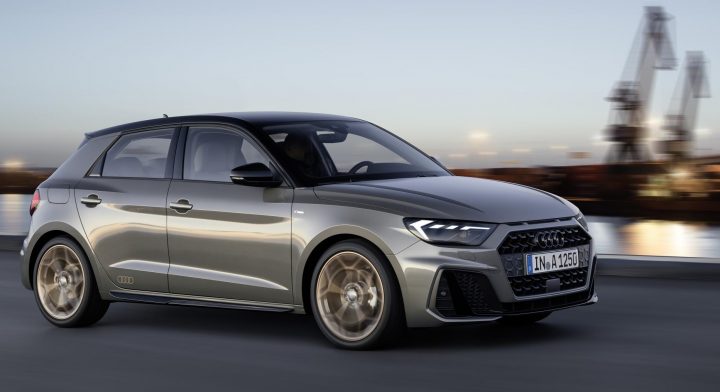 There will be no diesel or three-door version of the next Audi A1.

The baby-Audi can be ordered from September for November delivery and is a completely new, longer and roomier design with technology from its larger siblings.

They will share knowledge, components and research as they push hydrogen to compete with pure battery cars.

The Aston Martin Test and Development Centre at Silverstone will become a new hub for prototype vehicle testing, focused on chassis dynamics and high-speed handling.

Concurrently announced is the creation of a central London office providing conveniently located space for meetings and events.

Ford is limiting the impact of damaged roads for drivers of the all-new Ford Focus now on sale by introducing innovative pothole detection technology and adjusts the suspension to limit how far the wheel drops.

The rear suspension can respond even faster than the front, with a signal from the front wheel providing a pre-warning to the rear wheel before it reaches the pothole, and it all happens in a split second.

Ford, Chevrolet and Dodge pick-ups are the best selling models in America so far this year.

The next most popular is the Nissan Rogue, based on the X-Trail SUV, and the best selling imported brand in the top ten is Toyota with RAV4, Camry and Corolla taking the honours.