The production car is expected to launch in 2026 as the Polestar 6 electric performance roadster and interested customers can now reserve a car online.

Latest research shows that an increasing number of young Brits are bracing themselves for the huge driving test backlog by learning to drive on race circuits and airfields. 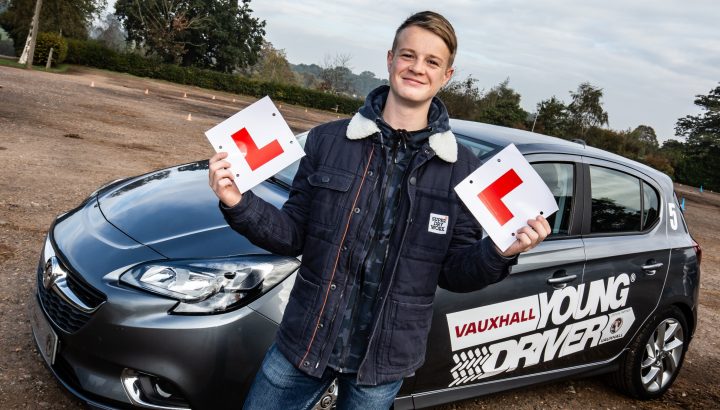 Findings from DrivingExperience.com has revealed that bookings for young driver experiences, which take place in a controlled environment away from open roads, are the provider’s most popular packages so far this year.

Electric vehicles can cost around a quarter of the price to run as petrol and diesel cars, according to one of the UK’s leading car finance companies.

Volkswagen Financial Services UK (VWFS) has released data from its online EV-4-Me quiz, designed for consumers to discover how an EV would fit into their lifestyle, which shows that drivers can expect average annual running costs of £722 when behind the wheel of an electric vehicle.

MFG EV Power, the ultra-rapid charging network belonging to Motor Fuel Group (MFG), is the latest to go live on Zap-Pay, the simple way to pay for EV charging across networks from within Zap-Map, the UK’s leading EV mapping service.

Zap-Map and MFG, the company that owns and runs the MFG EV Power network, signed an agreement to include the ultra-rapid charging network as a Zap-Pay partner.

With some of the worst airport delays ever now in full swing – new research from Leasing.com suggests driving could be the better option to a European holiday destination this year – and on average more than £400 cheaper.

It may even be faster when journeys to/from an airport are taking into consideration, alongside the now almost inevitable flight delays and cancellations.

It is confirming the final suppliers for its new model which is expected to be sold around the world and take on rivals in the city class of cars.

GKN Automotive, the global leader in drive systems, has created a ‘real-time’ test rig capable of handling the unique requirements of electric vehicles to develop the most advanced, efficient, and capable products on the market.

The rig, installed at GKN Automotive’s Offenbach facility, can handle the extreme dynamics and higher torque of electrified powertrains, which make conventional load test rigs unsuitable for driveline parts of the latest generation, such as side shafts.