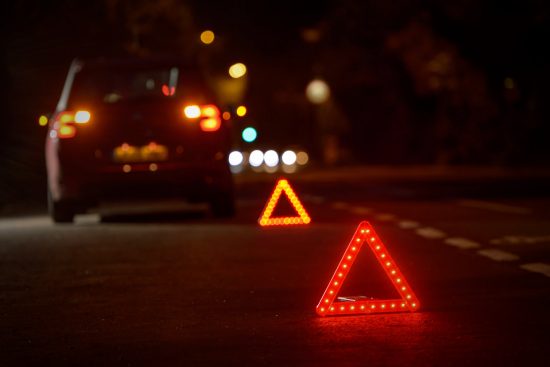 Wales-based Road Safety Designs has signed a contract which could be worth as much as a quarter of a million pounds a year with Australian distributor Dometic following their meeting in Sydney in April and now the lives of Australian drivers, passengers and other road users will be saved as a result.

The BriteAngle LED warning triangle makes the motorist much more visible in the event of an unexpected stop, using flashing, high-intensity LEDs to warn drivers of hazards up to 300 metres away.

Drivers’ dependence on cars is actually growing, says the RAC.

RAC head of policy Nicholas Lyes, responding to a Parliamentary Committee’s call for a reduction in cars to allow the UK to meet climate goals, said the lack of public transport links was the issue to be addressed and the government must raise its game in helping achieve a boom in zero-emission vehicles through support for widespread vehicle charging points.

JCB has made manufacturing history by going into full production with the construction industry’s first fully electric mini excavator – with more than 50 machines already delivered.

JCB’s first-ever electric diggers are five times quieter than its diesel counterpart, can be fully charged in under two hours. and will also offer customers great cost-of-ownership benefits, so charging costs will be 50 per cent cheaper than red diesel, servicing costs slashed by 70 per cent. 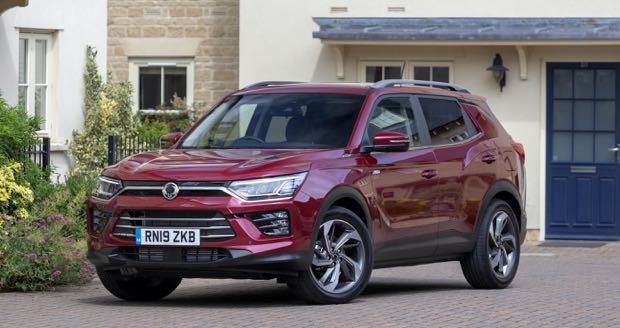 There’s new 1.6 diesel engine from launch and 1.5 GDI-turbo petrol engine from December and it’s covered with a 7yr/ 150,000 miles warranty.

Jaguar Land Rover is developing next-generation head-up display technology that could beam real-time safety information in front of the driver.

It will also allow passengers to stream 3D movies direct from their seats as part of a shared, autonomous future.