With new multi-million pound backers from the Middle East, Aston Martin is giving its marque a new marketing strategy and reworking of its iconic winged badge. 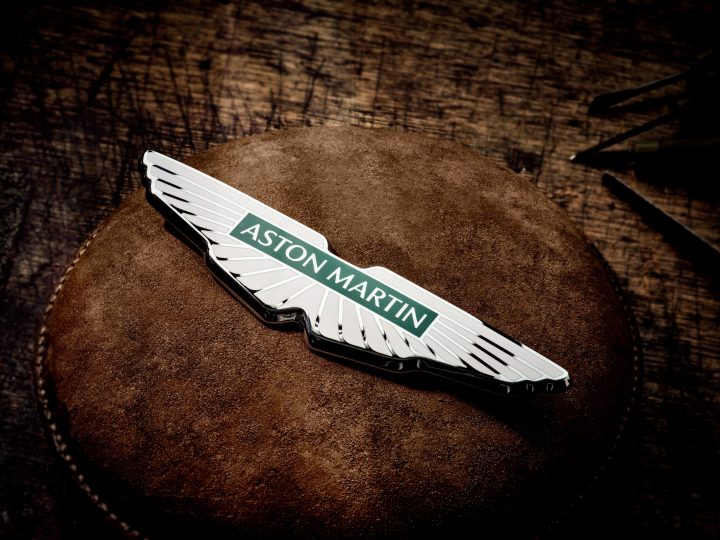 Designer Peter Saville has restyled the badge which is still produced in the Birmingham jewellery quarter.

Channel Tunnel traffic has soared and pushed its operator’s income 206% over the previous 12 months when pandemic restrictions slashed travel.

The French-based Getlink made €309M as it recorded a 1,535% rise in bookings by trucks and passenger vehicles and it’s been further boosted by income from a new electric cable between the UK and France.

Financial papers are reporting that Ford plans to cut 8,000 European jobs over coming years as it runs down its petrol engine operations and needs fewer workers to build its new generation of electric cars.

The Ford Focus will end production in a few years and its plant employs approximately 4,000 people but its engine plants will also cease ICE production as the company transforms itself and looks for profits from its EV models after 2025.

Ford has developed a prototype robot charging station that drivers operate via their smartphone from inside their electric vehicle.

The technology could enable disabled drivers to stay in the car while charging and is testing the robot charging station as part of a research project to develop hands-free charging solutions for electric vehicles and fully automatic charging for autonomous vehicles.

Sponsored by cinch at Farnborough International Arena  on 18-21 August, it includes more brands than any other show, stage, arena and exciting interactive features along with guest presenters.

In the second quarter of 2022, sales of battery electric vehicles continued to expand in the EU, accounting for 9.9% of total passenger car registrations.

Plug-in hybrid cars accounted for 8.7% of market share, up from 8.4% in the second quarter of 2021, despite a decline in the number of units sold while petrol- and diesel-powered cars suffered significant drops during this three-months period, leading to a contracting market share, 55.8% for diesel and petrol combined.

Brill Power, an Oxford University spin-out company, announced the conclusion of its Series A round raising $10.5m to support its mission to make batteries smarter, cleaner, safer and longer-lasting as a critical element of the shift to zero emissions energy.

The funding will support team growth and new product development to expand presence in both static energy storage and the automotive sectors using technology which monitors and adjusts individual cells to their optimum efficiency.