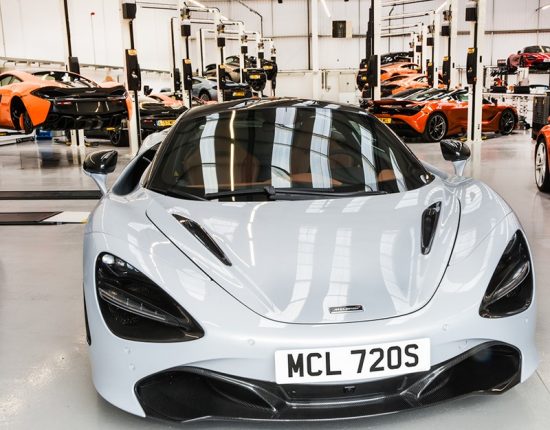 Economy and Infrastructure Secretary Ken Skates has announced the addition of 5 extra 4-carriage trains to boost and improve rolling stock available in Wales.

The class 319 flex bi-mode trains have been funded by Welsh Government with £1m of support from Arriva Trains Wales, and will be added to existing rolling stock in 2018 and will be suitable for those with reduced mobility.

The British Government has given post-Brexit aid assurances to Toyota before a £250 Million investment in line with those given to Nissan, it was revealed yesterday.

The same support indications are available to other companies, said a business ministry spokesman, but the precise contents of the letters have not been published.

BMW will enter the Formula E series from next season.

It will run a new drivetrain in the Andretti FE team as a works entry.

Illegal mobile phone use by drivers has gone down, they have told pollsters for Staveley Head insurance.

More are also driving within the speed limit but 86% still admit to going over limits.