Car fans in Wales are most likely to search for an Audi R8 when it comes to supercars.

According to Rivervale Leasing that’s the model on-line hunters wanted in Cardiff, Newport and Swansea while other parts of the UK went for Porsche, Lamborghini, Polestar and Lotus as well as the R8.

The Hyundai IONIQ 5 was named 2022 World Car of the Year live at the New York International Auto Show. 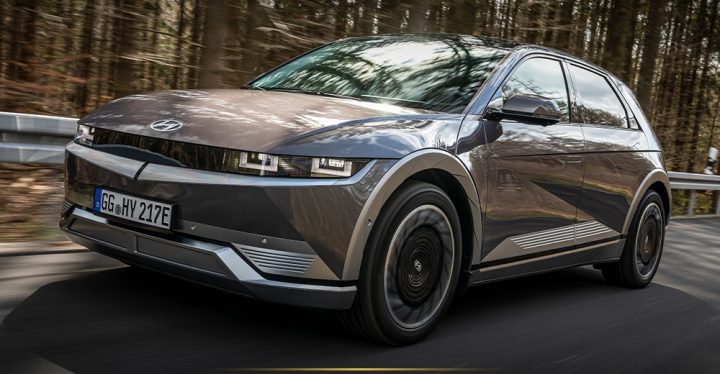 The Jaguar F-PACE now  includes new 400 SPORT and 300 SPORT models – and the introduction of Alexa voice control across the range.

For the first time, a prototype Maserati GranTurismo Folgore Full-Electric coupé has taken to the streets.

The new GranTurismo will be the first model in Maserati history to adopt 100% electric solutions. Made at the Mirafiori production hub, it will debut on the market in 2023.

Honda says it will pump $40 Billion into electrifying its next range of cars.

Toyota want to maintain their sales momentum into the spring with a series of new and updated customer offers.

The latest range of personal contract purchase agreements flexibly financed through AccessToyota reflect the benefit of the lasting value of Toyota models, founded on their famous quality, durability and reliability and strong customer appeal, starting from £189 for the Yaris hybrid electric model.

As part of Europcar Mobility Group UK’s pledge to maximise carbon reduction within its business the company is using electric bikes across its network to enhance the efficiency and reduce carbon emissions in its delivery and collection service.

Folding e-bikes are placed in the boot of a customer’s vehicle to be used by the Europcar driver to travel to and from the customer’s address.

The next Alpine A110 sports car may be  joint venture and assembled by Lotus in Norfolk, according to French media.

Parent Renault and Geely, who own Lotus, have been discussing a pure-electric successor to the sports car built in Dieppe, but any move is likely to be met with very stiff opposition from French unions.