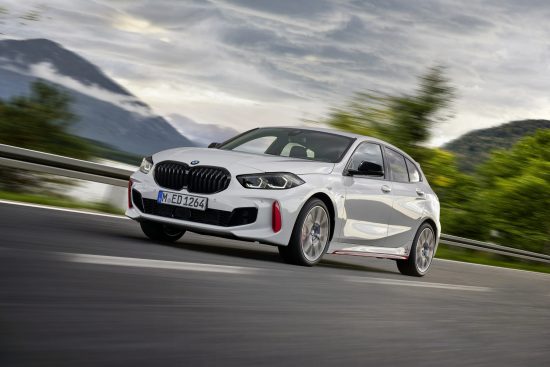 After a ten-year gap, the BMW ti suffix returns with the sporting 128ti arriving next month from £32,995.

The 265hp 4cyl 2.0 litre engine and 8sp sequential automatic box are mated to M sport suspension and brakes with numerous body detailing and delivered with high specification trim and equipment. 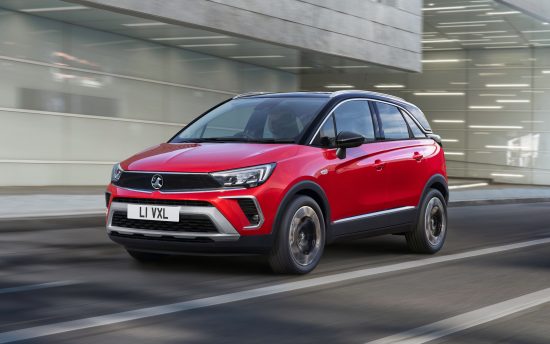 Vauxhall has released first images of the new Crossland ahead of order books opening later this year.

Customer deliveries of the new compact SUV will commence in early 2021 with a choice of two petrol and two diesel engines, manual or automatic gearboxes.

Poor or defective road surfaces, one of the major causes of motorcycle accidents, were a contributory factor in more than 500 reported road accidents.

That’s according to analysis by TrackDays.co.uk, a leading track day provider, of the latest figures from the Department for Transport and just as alarmingly recent research by the Asphalt Industry Alliance found that the average local authority highway maintenance funding is now 20 per cent less in real terms than in 2010, with one in five local roads now classed as structurally poor.

Hyundai has delivered the first seven hydrogen-powered trucks to customers in Switzerland.

It will build up to 50 such vehicles this year to bring zero-emission commercial vehicles to European roads.