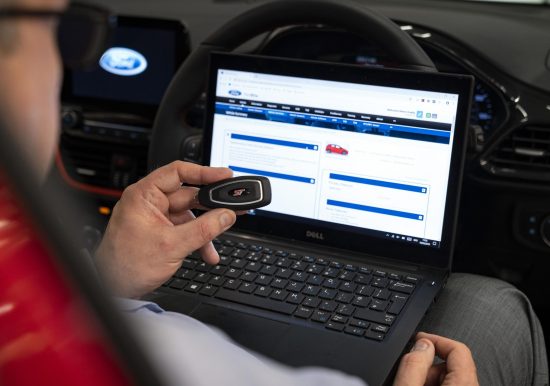 The UK’s two top-selling cars in Fiesta and Focus benefit from new Ford security technology which disables their keyless entry fobs when not in use to block illegal hacking.

A new motion sensor inside the Ford fob detects when it has been stationary for longer than 40 seconds and triggers a sleep mode, which will not respond to attempts to hack its signal via a “relay box” or through the misuse of other specialist equipment.

The Severn Tunnel will be closed over Easter weekend as part of continuing works to electrify the main railway line between Bristol Parkway and Newport.

From Good Friday to Easter Monday replacement buses will operate between the stations for trains from London Paddington and trains from Portsmouth Harbour and Taunton to Cardiff will also terminate in Bristol.

Stagecoach says it is “extremely concerned” after the Department for Transport (DfT) barred it from three UK rail franchise bids.

The DfT says the bids for the East Midlands, South Eastern and West Coast franchises were “non-compliant” because they did not meet pensions rules.