Less than two years after being unveiled as a concept, Aston Martin has confirmed that the all-electric RapidE will enter production in 2019.

Set for a limited production run of 155 cars, RapidE is Aston Martin’s first all-electric model and it will be sold on exclusivity in a market sector now being taken very seriously by rival sports car makers. 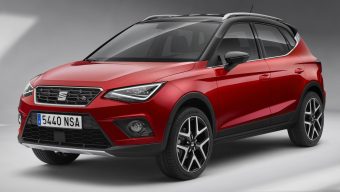 The New SEAT Arona will make its public debut at the Frankfurt International Motor Show in September.

The New SEAT Arona is the Spanish brand’s third new release in 2017, after the upgraded Leon and the New Ibiza and it comes to the UK end of this year. 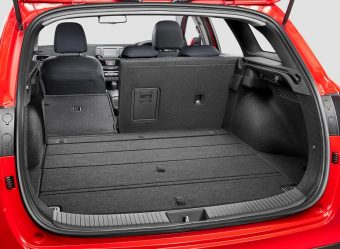 Hyundai Motor UK has officially announced the pricing and specification of the New Generation i30 Tourer, on sale in the UK 6 July. 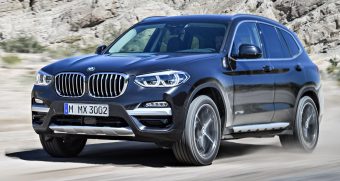 It will cost from £38,800 and will feature a new lightweight chassis for better handling and ride, new technology inside and for the first time a M40i version.