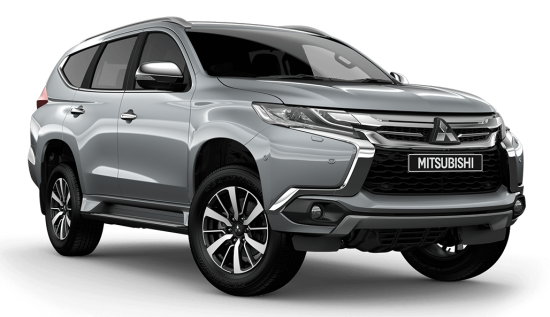 A new Mitsubishi Shogun Sport will be launched into the booming SUV sector next spring.

The five-door, seven-seat SUV is based on the chassis of the L200 Double Cab Pickup with a 173ps 2.4 DI-D turbo engine and new eight-speed automatic gearbox, utilising rear or four wheel drive, high or low ranges with locking differentials, sitting on coil springs not the leaf units of the workhorse pickup.

The new car has been sold in Australia but never in the UK and it will slot into the Mitsubishi range clothed in a new body, fitting between the Shogun and Outlander, in February. It will not be sold in any other European country. 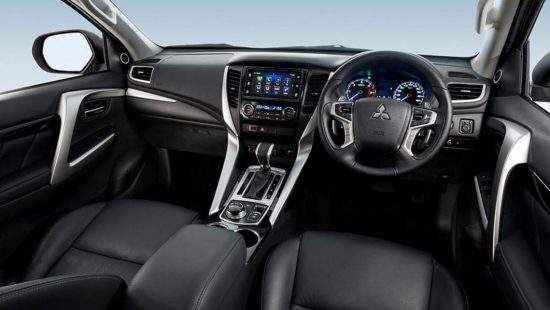 “We identified a gap in our range for customers who need a serious car for towing and who want a modern SUV, particularly among those living in the countryside,” said Mitsubishi Motors UK general manager of press and public relations, Conor Twomey. “We saw this model on sale in Australia and because that is also a right hand drive market it was a no-brainer for us to bring it to the UK.” 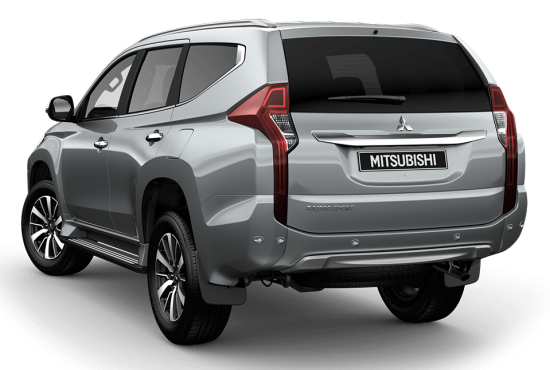 The new Shogun Sport will tow over three tonnes, but it still has to be evaluated for UK legislation and assessed for insurance group purposes and emissions tests.

No prices have been given but diesel versions of Outlander are pitched from the mid-£20,000 mark with Shogun models costing about £10,000 more so expect some cross-over of list prices when announced.

It will be the second SUV from Mitsubishi in the first quarter of 2018 as its Eclipse Cross series is due from under £22,000 and that is aimed to fill another gap between the ASX and Outlander.

The original Shogun Sport was introduced into the UK in 1997 and lasted a decade. That was initially built in Japan but the new Shogun Sport coming next year will be shipped from the same plant in Thailand which builds the L200 Pickup.

In recent months, Mitsubishi has declared it wants to become an SUV specialist but using its PHEV technology as well as its serious off-road capabilities.

Mr Twomey, speaking at an exclusive static preview of the car in its Cirencester headquarters for the Western Group of Motoring Writers,  said that despite the Renault-Nissan acquisition of Mitsubishi the company would make no changes to its immediate model plans but gradually share group platforms from the medium term onwards and in six years time it planned to introduce a new car every year.