The introduction of the new generation luxury SUV will boost work at the plant two years after it opened in December 2019 to make their first SUV. 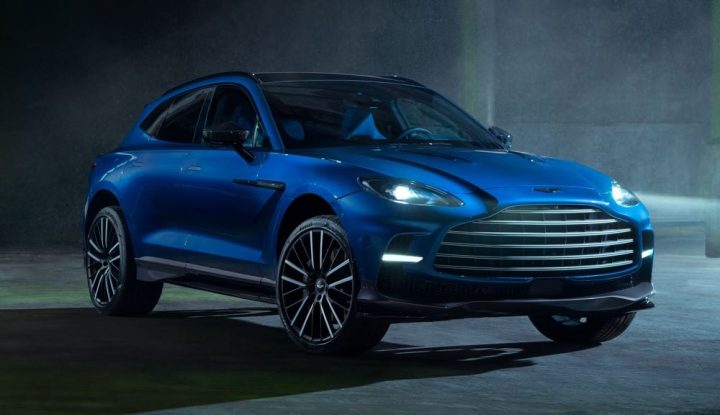 The newcomer builds on the qualities of the original DBX with the 4.0V8 engine boosted to 707ps and 900Nm with upgraded, faster acting 9-speed transmission, sports suspension and competition style carbon ceramic brakes, all under an enhanced body with distinctive styling elements.

The flagship sporting DBX707 takes 3.3 seconds to accelerate from standstill to 62mph with a maximum speed said to be 193mph and average fuel consumption of 19.9mpg.

Chassis control is tauter for greater driver engagement and feedback and it is said to be more sports car like in this respect than ever before.

This is conveyed to the driver with a redesigned interior putting mode selection switches on a revised centre console rather than in the regular infotainment system higher on the dash. 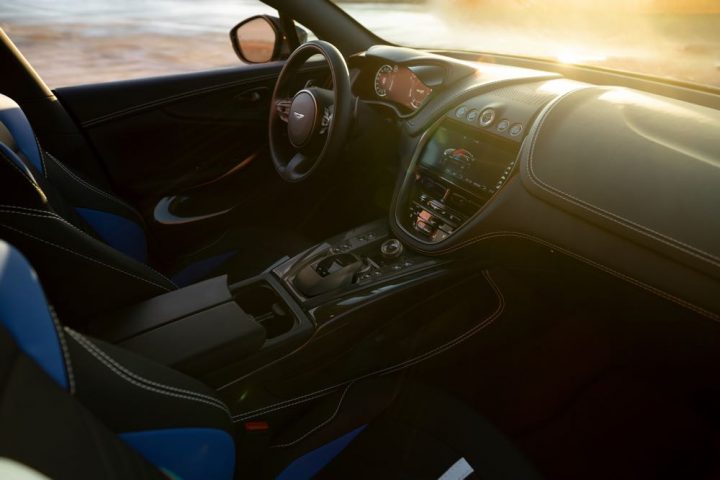 The interior styling has been given a make over including new seat upholstery while the front grille is reworked to allow more air into the engine, the rear end features a new lip spoiler on the roof rear wing and the side sills are deeper. 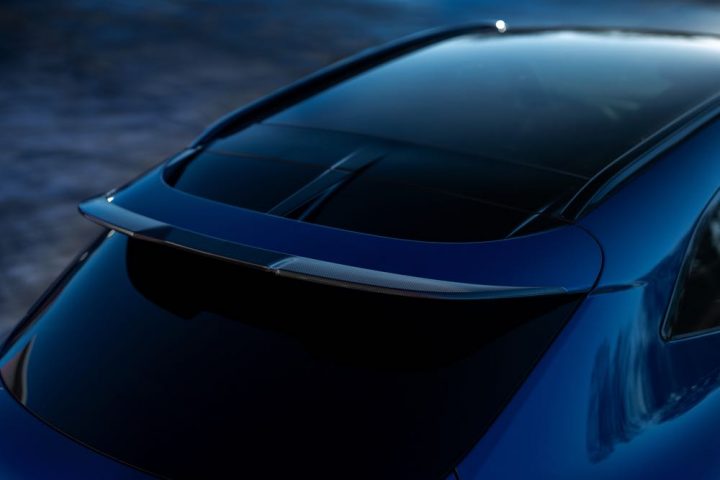 Production is underway in St Athan and first deliveries to customers will be in Q2, but no prices have yet been given.

Executive chairman Lawrence Stroll said this is an exciting time for the brand and returning as a works team to F1 in 2020 was a transformation when ultra luxury meets high performance.

Tobias Moers CEO said the DBX has a key role for the brand bringing in new customers who can now experience the world’s most powerful luxury SUV.