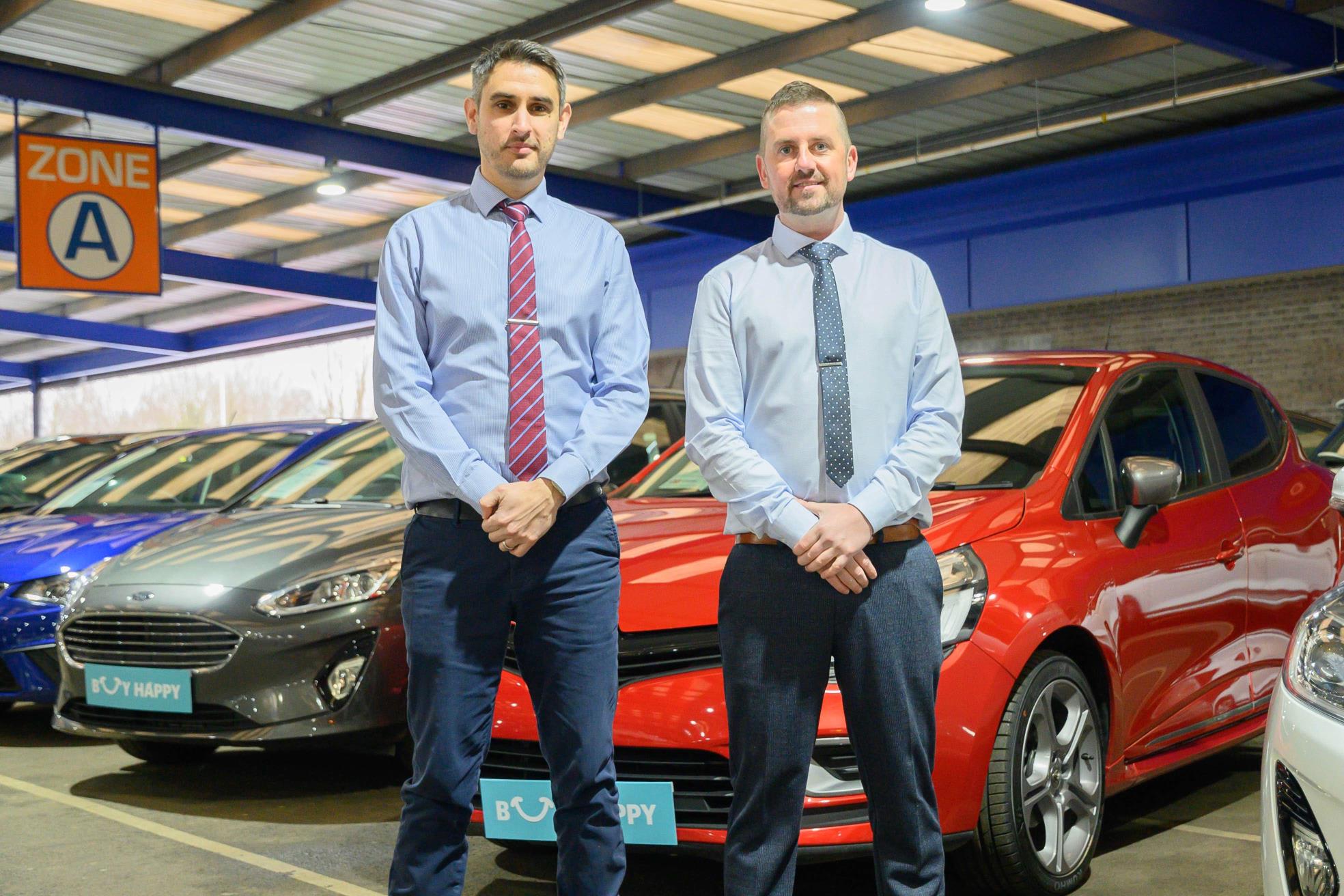 Andrew Davies has been appointed the General Sales Manager of Motorpoint’s newest branch in Swansea.

The 35 year old, who has worked in a number of sales roles with the UK’s largest independent car retailer for the last six years, will oversee the 25-strong workforce in South West Wales.

Andrew, a recent graduate of the Motorpoint Talent Management programme, will be supported by Chris Brown, who assumes the role of General Manager for both Swansea and the company’s existing branch in Newport.

Motorpoint, a Sunday Times Top 100 Company to Work for, has spent the last few months transforming the former B&Q on Samlet Road in the city and has created a variety of roles in Customer Service, Management, Sales and Vehicle Preparation at the branch close to the Swansea Enterprise Park.

“I’m absolutely thrilled to have been appointed the General Sales Manager of our brand new branch in Swansea,” explained Andrew.

A father of three, Andrew, represented Wales in 8 Ball Pool in his twenties. When not spending time with his young family, these days Andrew can often be found in his spare time climbing mountains such as Snowdon to raise money for charities such as MIND.

Motorpoint Swansea will stock 500 nearly new vehicles, all under three years old and with less than 25,000 miles, from 30 different manufacturers, with a further 6,500 vehicles available in group stock. Every vehicle will come with the balance of manufacturer’s warranty and be available to drive away the same day.