You are here: Home / Industry / Components / Most JLR models on stop in September

Jaguar Land Rover is facing assembly problems at its plants in September.

No Land Rover Discovery, Evoque and Velar  models will be built through September due to parts shortages but some production continues with the Range Rover, Range Rover Sport and Defender.

Jaguar XE, XF and F-Pace models are also on stop but F-Type will still be assembled. 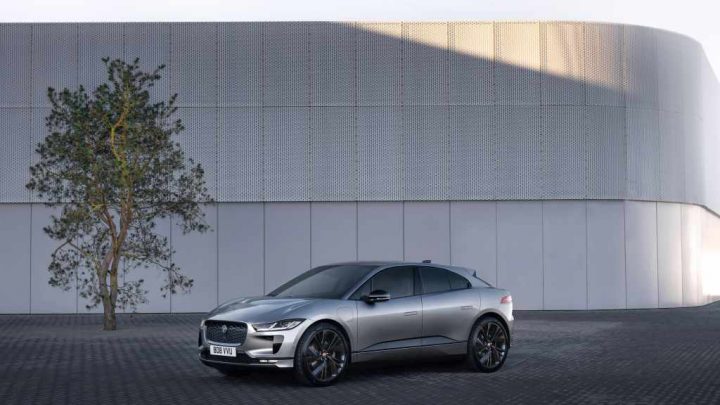 Ironically, its only full electric model, the I-Pace (above) assembled by Magna International in Graz, Austria, is also on stop at a time when demand for electric cars is surging.

Jaguar said earlier this year that its next generation and much more up-market BEV will be built with a contractor, possibly abroad and not the Midlands, as the petrol engines are phased out by 2025. A smaller electric model is expected to be UK assembled along with the next pure-electric Land Rover models coming in the second-half of this decade.

Media reports said JLR was unable to adapt the LR and RR ev platform for its bigger Jaguar model so a version of the in-house created Magna platform shared with US ev brand Fisker will be utilised.

Magna helped develop the modern rival to the classic Land Rover Defender, the Ineos Grenadier (below), which has just gone on UK sale with deliveries year end. 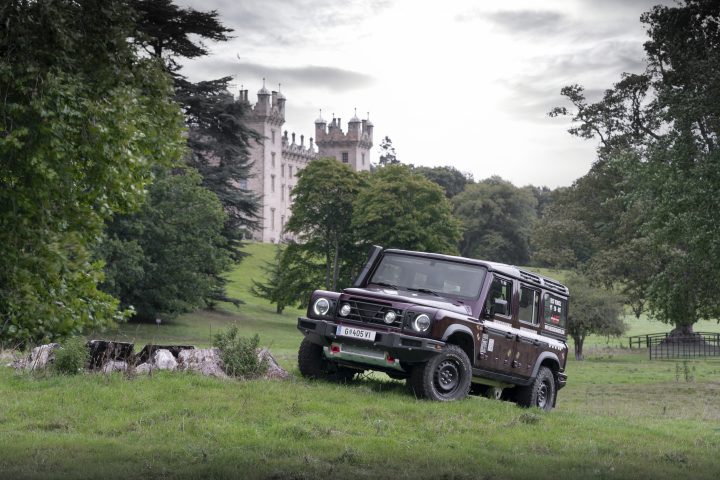 This uses versions of BMW 3.0 litre six cylinder petrol or diesel engines but will be electrificed in future and which is assembled in a converted Mercedes-Benz factory in  France.

This was a controversial choice which saw the company do a U-turn on Grenadier assembly at Brocastle, Bridgend, next to the now closed Ford Bridgend Engine Plant, which remains empty despite Welsh Government attempts to find a use for the massive building dating from 1979 but which shut down two years ago next month.