You are here: Home / Featured / More owners turning to used models instead of new 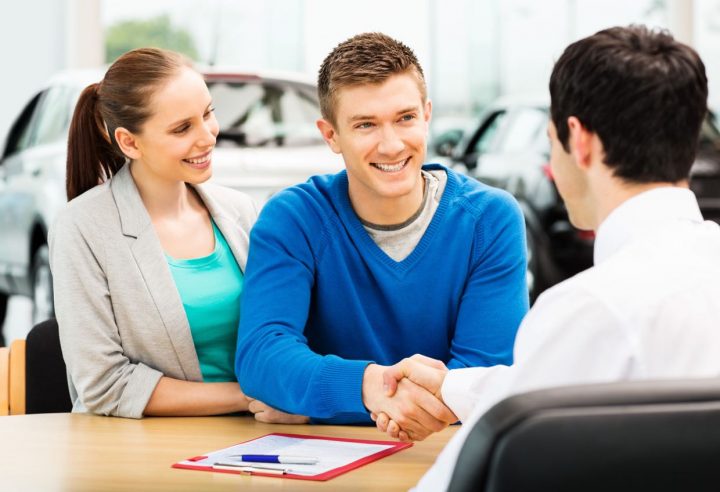 Buyers are turning their backs on new cars in favour of used models, says a leading finance house.

Brexit, a global slowdown, and confusion over fuel type have caused 2.4 million drivers to think twice about buying new car.

The findings from a new report published today by Close Brothers Motor Finance found, in the past year, the proportion of drivers planning on buying a used car has dramatically increased, while those planning to buy new have fallen.

The Britain Under the Bonnet report looks at consumers’ attitudes and car buying behaviours – along with views from dealerships across the country – to give a comprehensive view of the UK’s motor industry in 2019.

Brexit was a key factor that had dampened consumers’ appetite. 48% of drivers said Brexit had had a negative impact on their plans to buy a car in the next three years, with a third of these drivers saying they were more likely to buy a used car or delay buying a car as a consequence. Unsurprisingly then, the report found that Brexit was now seen as a threat for half of car dealers, double that of six months previously (26%).

Despite the challenges, when surveying dealers about the year ahead the vast majority (93%) said they remained confident about business prospects. Two thirds of dealers (68%) could point to specific opportunities for their business in the months ahead. For nearly a quarter (24%), maintaining the stability of the business was the reason to be confident about the immediate future. One in five (19%) said they had experienced an increased demand for particular models (up from 6% the previous quarter).

Just 4% of dealers said they had concerns about an economic downturn (down from 14% six months previously), suggesting a positive outlook for the future beyond Brexit.

Rebecca McNeil, Chief Executive Officer at Close Brothers Motor Finance said, “The motor industry is a cornerstone of the British economy, and in these unprecedented economic times it is no surprise to see the industry experiencing a number of challenges.

“All eyes are on Westminster as we wait in hope of a satisfactory resolution to the ongoing uncertainty.

“However, out of this period of change, rather than just treading water, a huge proportion of dealers are spotting opportunities and capitalising on them.

She added,“We’re seeing a number of dealers responding to the increased demand for used vehicles, while others are embracing the trends towards alternative fuel vehicles. Overall, the vast majority of dealers feel confident, and can see the possibilities that exist beyond Brexit.

“In uncertain times and with a high pace of change in technology, consumers are looking now more than ever to speak to experienced professionals on the forecourt.  For our dealers, staying on top of the latest trends and developments will be key to attracting and retaining customers.”