You are here: Home / Features / Engineering / Mobility turns over a new leaf 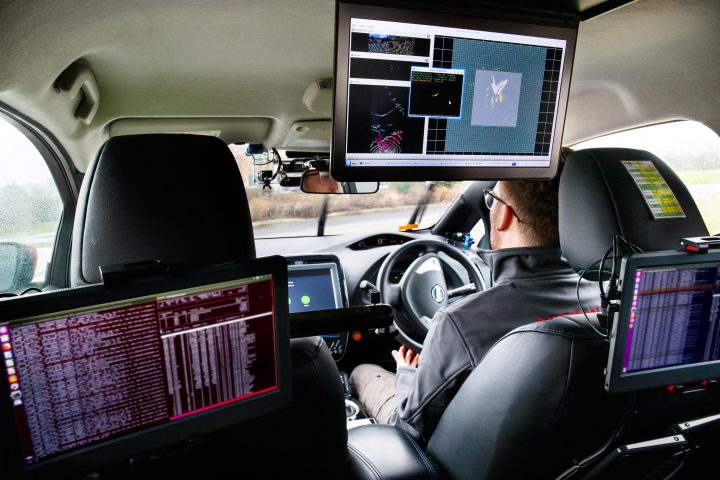 A top-secret electric vehicle has completed the UK’s longest and most complex autonomous car journey.

Over the course of the 230 mile journey, the autonomous car tackled country lanes with no or minimal road markings, junctions, roundabouts and motorways.

The autonomous technology activated along the route to change lanes, merge and stop and start when necessary. The only moment the passenger took control of the LEAF was to drive into motorway services – in order to charge it.

The achievement, which took place on public roads with surrounding motorists none the wiser, is the result of 30 months of work by a consortium of industry leaders, backed by the UK government, in what has been known as the HumanDrive project.

George Freeman, Future of Transport Minister, said, “The UK is fast becoming a leader in intelligent and automated vehicle and traffic management technology, a huge global sector set to create thousands of jobs.

“Our Future of Mobility: Urban Strategy is supporting transport innovation for cleaner, greener and smarter transport, and Nissan’s successful HumanDrive project is an exciting example of how the next phase of the UK’s transport revolution could look.”

Nissan worked with Hitachi, Highways England and a number of other partners to produce one of the most technologically advanced autonomous vehicles ever seen. 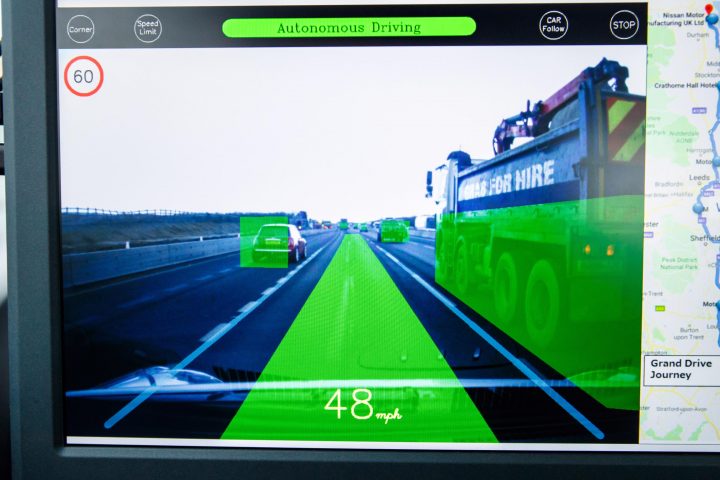 Business Minister Nadhim Zahawi added, “Safely completing the longest autonomous drive in Britain is an incredible achievement for Nissan and the HumanDrive consortium, and a huge step towards the rollout of driverless cars on UK streets.

“This project is a shining example of how the automotive industry, working with government, can drive forward technology to benefit people’s mobility – while helping to slash carbon emissions.”

The LEAF is capable of handling narrow winding roads, carriageways with no lane division markings and poorly-marked roundabouts – all on its own.

By building a dataset of previously encountered traffic scenarios and solutions, it can use this ‘learned experience’ to handle similar scenarios in future and plot a safe route around an obstacle.

This technology is designed to create a more familiar and comfortable experience for passengers in the car, essentially by making the way the car acts more human like.

The HumanDrive project demonstrates how car firms like Nissan, along with other industry leaders and the UK government are committed to making autonomous vehicles a reality on European roads.

Bob Bateman, project manager at Nissan Technical Centre Europe, explained, “The HumanDrive project allowed us to develop an autonomous vehicle that can tackle challenges encountered on UK roads that are unique to this part of the world, such as complex roundabouts and high-speed country lanes with no road markings, white lines or kerbs.”