West Wales-based Melvyn Evans Motorsport has won the British Rally Championship Teams’ title at the first attempt after an incredible season of success preparing and running a pair of Volkswagen Polo GTI R5s.

Over the seven-round series, which in total included 61 stages and 465 stage miles, the Melvyn Evans Motorsport cars scored five firsts, four seconds and two third place points finishes. Both cars finished on the podium four times, and they finished first and second in the BRC on three rallies. 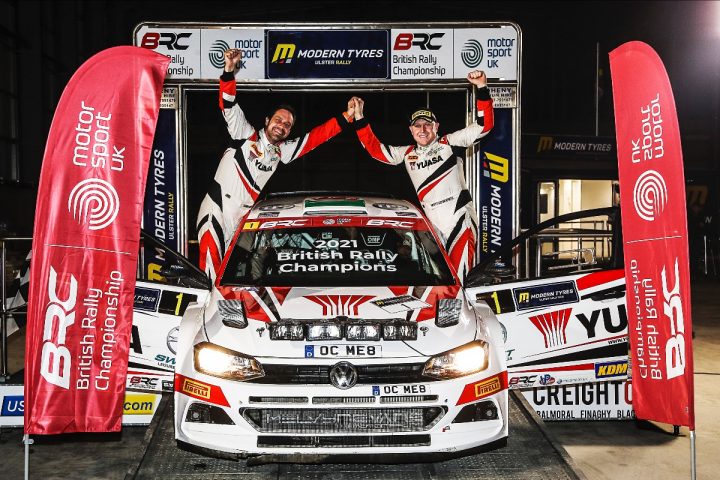 Such was the speed and reliability of the Polo GTI R5 that it recorded 36 overall fastest stage times during the season.

It is the first time that a Volkswagen has finished first in the BRC title since 1961.

The family-run Melvyn Evans Motorsport operation is highly respected for running customer cars, plus Melvyn and his son Meirion compete at the highest level themselves.

Earlier this season Melvyn led the Motorsport UK Asphalt Rally Championship in a Škoda Fabia R5 having won the opening Mewla Rally, while Meirion has taken his Scan Station Volkswagen Polo GTI R5 to victory on the Argyll and Three Shires rallies this year, as well as finishing second on the Cork 20 and Wexford rallies and third on the Rallye Du Boulonnais. 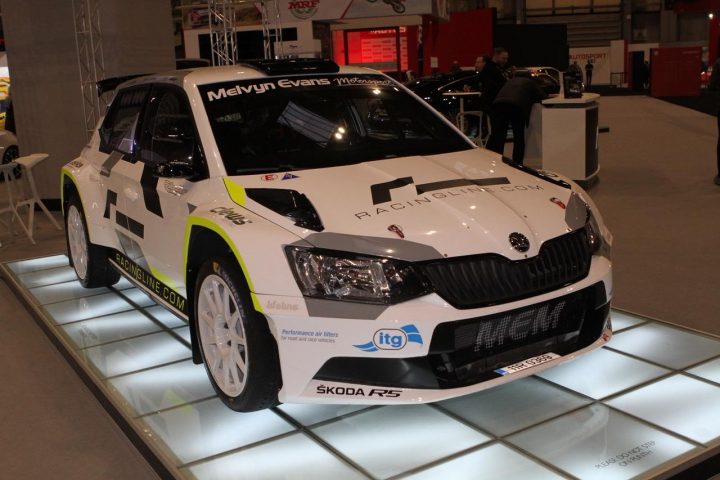 Whilst bringing the BRC Teams trophy home to its base in the village of Llanwrda in Carmarthenshire is the Welsh team’s biggest achievement, Melvyn Evans Motorsport is no stranger to winning big titles, as it won the British Historic Rally Championship in 2012.

“This is the first year that we have done the British Rally Championship, so it’s a massive credit to everyone in the team to bring home the Teams trophy at our first attempt,” said Melvyn.

“We have been very fortunate this year to have two very good drivers in Matt and Osian coming to the team. The Volkswagen Polo GTI R5 is a proven rally car, and you just need the right crew and a good team to make sure it remains fast and reliable. It’s a lot of work, but we take a lot of care and pride in what we do.” 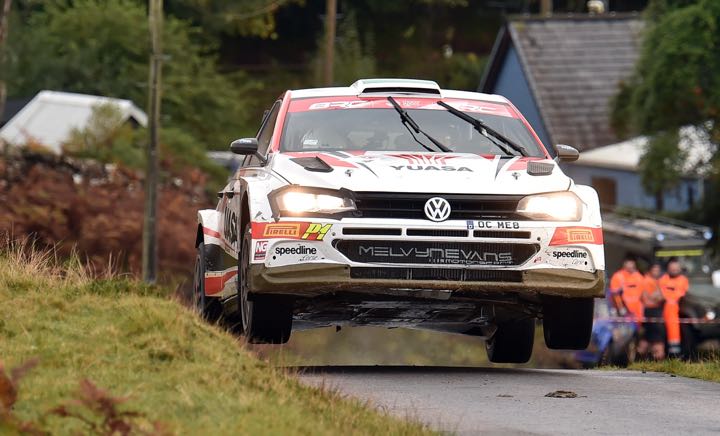 He added, “We’re also very proud that we have two Welsh drivers, a Welsh speaking team and we’re bringing the BRC Teams’ trophy home to Wales. It’s a German car, but apart from that it’s all home-grown talent!

“As a team we always put our heart and soul into whatever we do. We won the British Historic Rally Championship a few years ago with Julian Reynolds and we always try to work to the very highest standards.

“One of the keys to our success is that we have a very loyal bunch of guys working in the team. They work on the rally cars every day back in the workshop, they come on all the events and they are all there supporting and helping each other. We have a good laugh because we’re all friends, but we all work to a very high standard and everyone knows what is expected of them.” 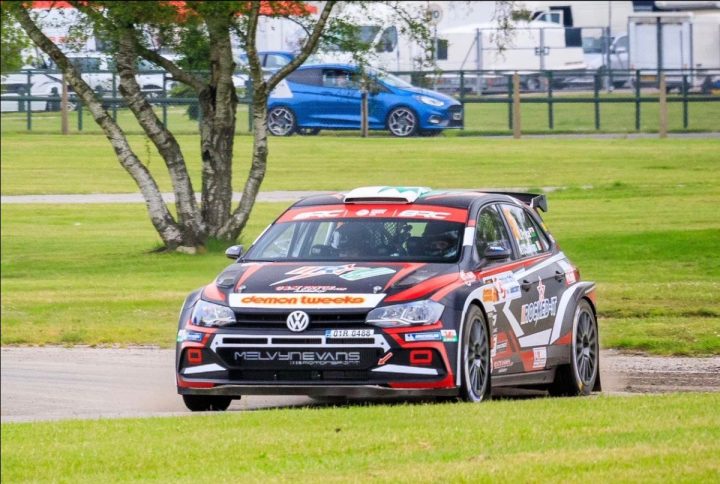