You are here: Home / Features / Engineering / Mazda ease into electric and zero emissions 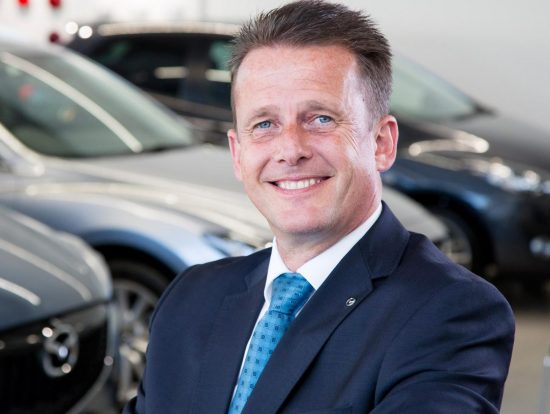 The Mazda MX30 pure battery car is easing into its range at the right time, according to UK MD Jeremy Thompson.

“Although Mazda has been researching, developing and selling electric cars for over 50 years, they did not feel the time was right to launch the pure battery MX30 until now,” he said.

Mr Thompson said that major markets around the world are shifting towards ending the internal combustion engine and replacing it with low emission electric motors and at the same time the type of cars people are buying has moved away from traditional saloons, hatchbacks and estates into the Crossover and SUV sectors.

“These are now accounting for over 50% of sales in Britain and you have to be in that sector if you want to compete but at the same time you need a battery electric model to meet the new era of motoring,” he pointed out.

He said the Mazda MX30 was precisely the right model for the company now and it has been carefully engineered to create the lowest emissions footprint possible throughout its entire life cycle. Mazda has been careful sourcing raw materials, engineering the car with a lightweight battery and considered ultimate disposal. 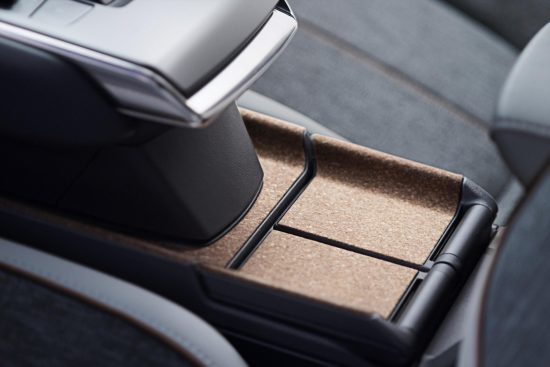 In a throwback to Mazda’s origins, recycled cork matting is used on the central console and reprocessed plastic bottles find their resting place on the door linings.

The MX30 does not use a big traction battery which gobbles up raw materials resources, increases vehicle weight and decreases efficiency.

Instead engineers chose a smaller battery which gives adequate range and power for the majority of drivers needs. It can be plugged into a rapid charger and be 80% full in little over half-an-hour while a full charge gives it about 124 miles range.

Mazda has analysed data from users of its MyMazda integrated service apps and technical records and the majority of drivers only cover 26 miles at a time close to their homes. Some go further but not a significant percentage.

For this reason, the Mazda MX30 will be the brand’s first model to fully utilise the features in MyMazda app which can download battery health, control charging, cabin temperatures and even reminders or alerts for owners or their garage.

There is some education to do on the part of dealerships and customers to start them early on the road to using their MX30 with its free wall-box charger, he said. 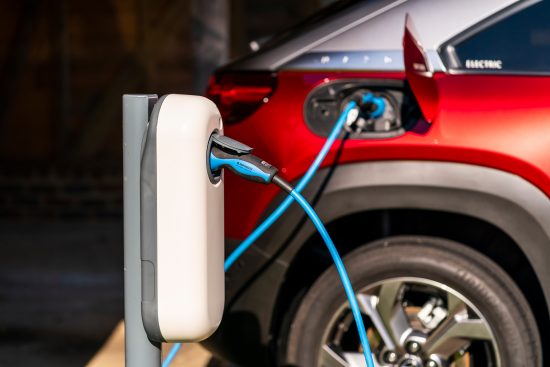 “From my own experience I know it takes about three weeks to apply for and get a home wallbox or pole charger fitted with technical specifications and planning required before the Government’s £2,500 assistance grant is paid out to boost ev registrations.”

Mr Thompson said all 120 Mazda dealers had charging points so would be selling the new MX30 and they have been given special training in the best way to explain the car’s powertrain and maximise benefits for buyers. The system’s five-point regenerative braking facility can be graduated to maximise power storage or performance, for instance.

It also means that the final few steps in buying a new Mazda will have to be completed in a socially distanced showroom. Mr Thompson believes there is still a place for dealers and showrooms as their own research shows buyers want to meet sales staff face to face and test drive models before buying rather than do the deal entirely on-line. Mazda UK anticipate selling over 2,500 in a full year.

For now, traditional petrol engines are still in their plans along with hybrids and further down the development lines are likely to be hydrogen models but all these will depend on containing costs, as well as being environmentally friendly and packing in the Mazda fun to drive element.

Then, Mr Thompson said, Mazda will ease into the latest technology as well.