It will be the Colwyn Bay-based driver’s first rally in a modern state-of-the-art four-wheel drive car since he won the 2021 British title on last year’s Ulster Rally in a Volkswagen Polo GTI R5 (below). 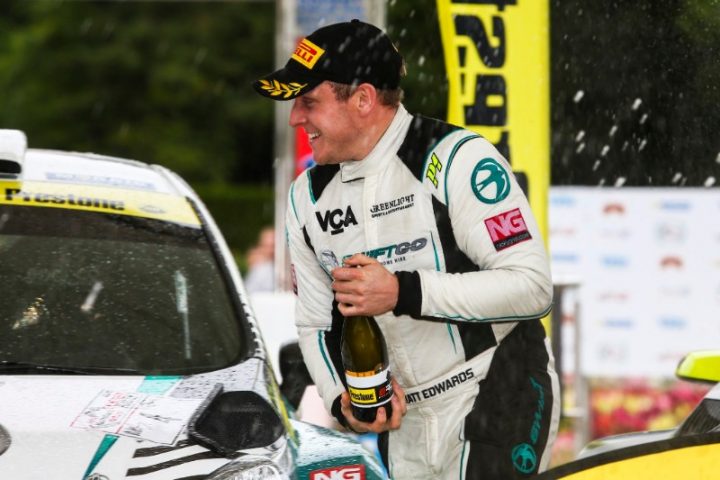 Matt has never driven a Citroën C3 R5 before and this ex-Mads Østberg example is on loan from Darren Gass.

Matt will be co-driven by David Moynihan. Whilst they have never competed together before, they have developed a good working relationship whilst working with Pirelli in this year’s Irish Tarmac Rally Championship. David has also been instrumental in putting the deal to do Donegal together.

“I’ve never been to the Donegal Rally before, not even to watch, but having worked with Pirelli in this year’s Irish Tarmac Rally Championship I know what an important event it is and how highly regarded it is held in Irish motorsport,” says Matt.