There will be 130 million electric vehicles on Europe’s roads by 2035, said Ernst & Young and the electricity industry trade association Eurelectric.

The current total of 5 million will accelerate to 65 million over the next eight years but then double in the following five years. 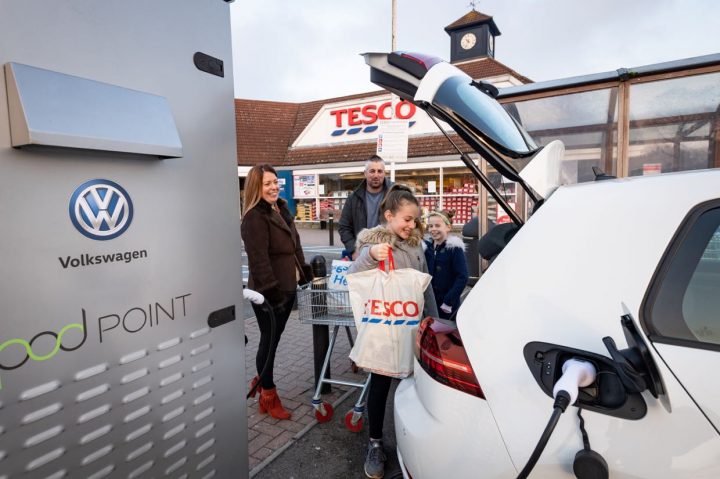 EY estimates the cost will be $62 billion, with another $72 billion needed to install 56 million residential chargers.

“It’s much cheaper to build a bit too much today and to have that necessary buffer, than to wait and find out too late that we are short,” says Kristian Ruby, secretary general of Eurelectric.

What’s more, Ernst & Young estimates that the continent will need 65 million chargers to fuel these cars, trucks, and buses, with 85 percent of plugs installed at homes which will seriously challenge the utility companies.

The study says priority must be given to build a network of 9 million chargers along roadways, at workplaces, and at fleet-charging hubs compared to about 445,000 public connectors installed across Europe at the moment.

The ramp-up of electric cars will coincide with an increase in renewable energy generation, the electrification of heating and an increase in extreme weather with hotter summers and possibly colder or wetter winter snaps.

“It’s just absolutely critical that we don’t sit on our hands and wait. This is a decade of doing,” added Ruby.

Europe’s utility industry will need to manage an increased load on the grid when power is needed. There is also the likelihood of demand being skewed along popular highways as vehicles drop in for recharging on journeys and when motorists get back to homes and plug in for the next day.

To smooth these peaks electricity providers will need to offer incentives for drivers to charge at off-peak times and to put power from car batteries back into the grid, meaning both homes and cars will need two-way charging capabilities.

With such mitigations in place, according to the report, utilities could reduce EV demand spikes by more than a fifth.

Home chargers will rise from about 2 million today to over 21 million globally in the next five years.

The system will also see a 470% rise in spending on home chargers in the same period as public networks struggle, according to Juniper Research.