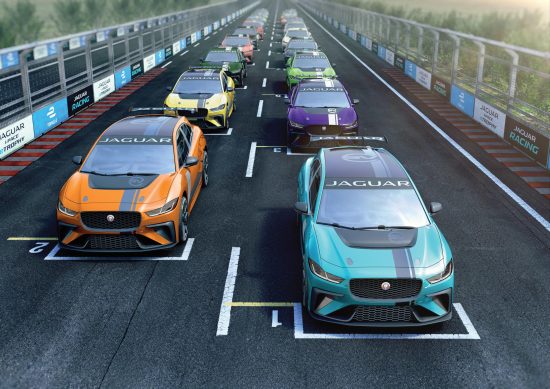 The Jaguar I-PACE eTROPHY will be the support series for the FIA Formula E championship, taking place on the same weekends at the same city circuits, starting in late 2018.

Exclusively featuring Jaguar I-PACE eTROPHY racecars, the new all-electric series gives racers of the future a chance to showcase their talent, competing on the world stage in zero-emissions motorsport.

The groundbreaking championship will support the launch of the Jaguar I-PACE – Jaguar’s highly innovative five-seat battery electric sports car which hits the road in the same year.

Up to 20 electric I-PACE racecars will be on the grid in the centre of 10 races in global cities such as Hong Kong, Paris, Sao Paolo and New York, giving future Formula E stars the chance to race in the world-first series.